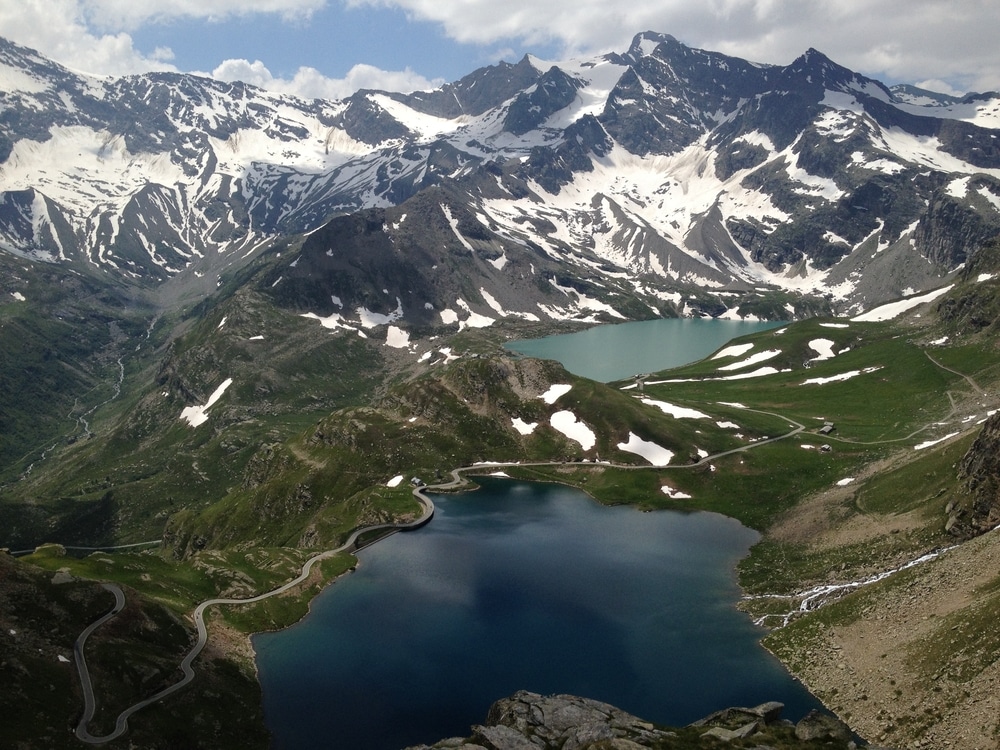 Posted at 14:31h in Environment, News by 2ndVote 0 Comments

More than one hundred companies have signed what is being called the “Low-Carbon USA” agreement to help push the liberal environmental agenda including support for the implementation of the Paris Climate Agreement.

A webpage for the coalition, which has apparently been organized by the environmentalists at Ceres, makes three policy demands for building a so-called “low-carbon economy,” which for Ceres is essentially the implementation of a cap-and-trade or carbon tax system. Most disturbing is the advocacy for continued U.S. participation in the meaningless Paris Climate Agreement.

Several big-name corporations have joined this new alliance, many of which have scorepages in our database that show a liberal track record on environmental issues. Here are a few you’ll probably recognize:

Click here to read the full list of signatories and visit 2ndVote’s company database to view companies with a stand on environmental issues.