It’s Your Dollar — And You Deserve To Know 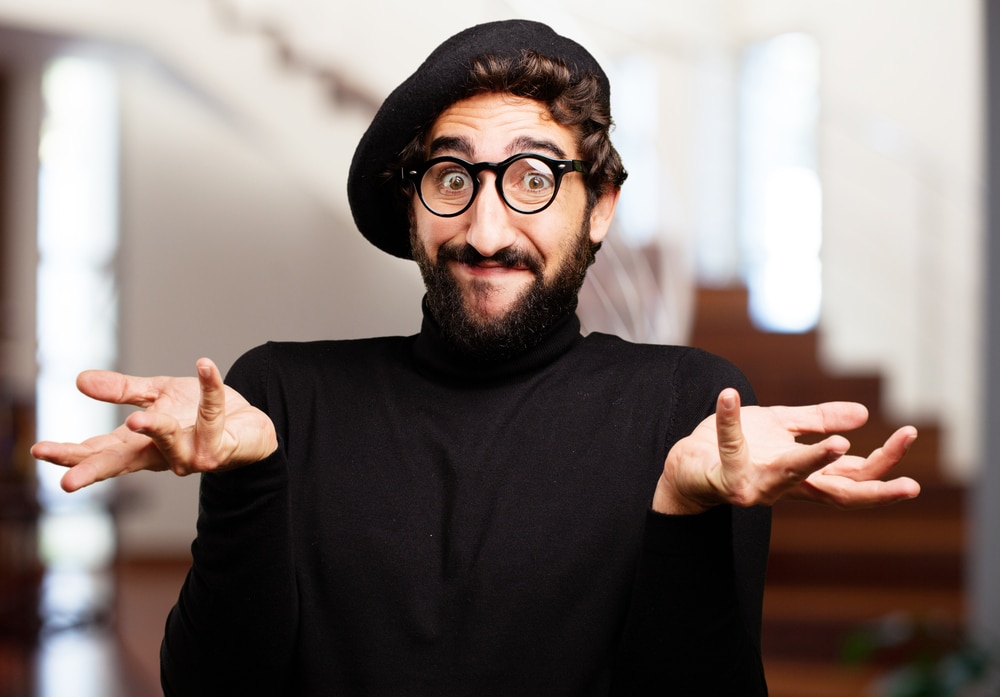 21 Aug It’s Your Dollar — And You Deserve To Know

The term “follow the money” has been popular and cliched for decades. It’s been applied to criminals, politicians, lobbyists, and more.

At 2ndVote, this phrase is our watchword. We follow the money so you don’t have to spend your hard-earned money on causes you don’t support. Our goal is to ensure your 2ndVote at the cash register is consistent with your first vote on Election Day.

The fact is that corporations can only donate to groups like Planned Parenthood, UnidosUS, The Heritage Foundation, and others with your money. If you buy at Starbucks, Amazon, or other companies which put leftist activism instead of caring for customers, you are allowing them to use your dollars against your values. Conversely, companies like Hobby Lobby and Chik-fil-A famously use their customers’ money to stand for American values.

The third category of company is one which we recently highlighted — groups which avoid any political entanglements. More than one-quarter of the 800 companies which we rank either average at a “3” ranking or avoid politics at all to earn that “3” ranking.

Each and every 2ndVote shopper has tremendous power. We strive to ensure that your power can be used as effectively as possible by following the money from its source — you — to its final destination.