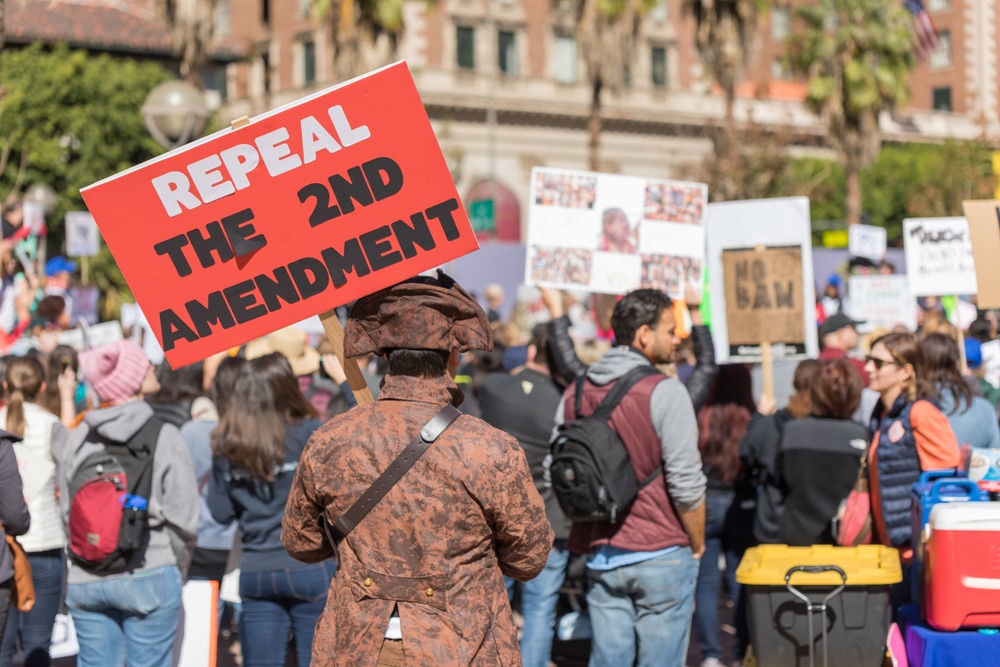 In the past week, dozens of corporations have made decisions to alienate the 5 million members of the National Rifle Association and millions more gun owners across America.

Our op-ed in the Daily Signal examined how these companies still support the left’s agenda on several issues and distancing their brands from the NRA is hardly a move towards neutrality. In fact, United Airlines still maintains financial ties to abortion giant Planned Parenthood.

In the list below you’ll find links to the updated scorepages for the companies that have ended partnerships with the NRA, as well as companies that have made significant changes to their business practices due to pressure from the anti-2nd Amendment left:

The scorepages have links to contact corporate leadership and let them know how their companies have been used to advance the left’s agenda.

Several other companies not in our database have also undertaken similar actions to those above including:

Be sure to reach out to these companies and let them know where you stand on corporations that align their brands with the left’s assault on guns and gun owners.

Help us continue our mission of keeping conservatives informed on corporate activism by becoming a 2ndVote Member today!