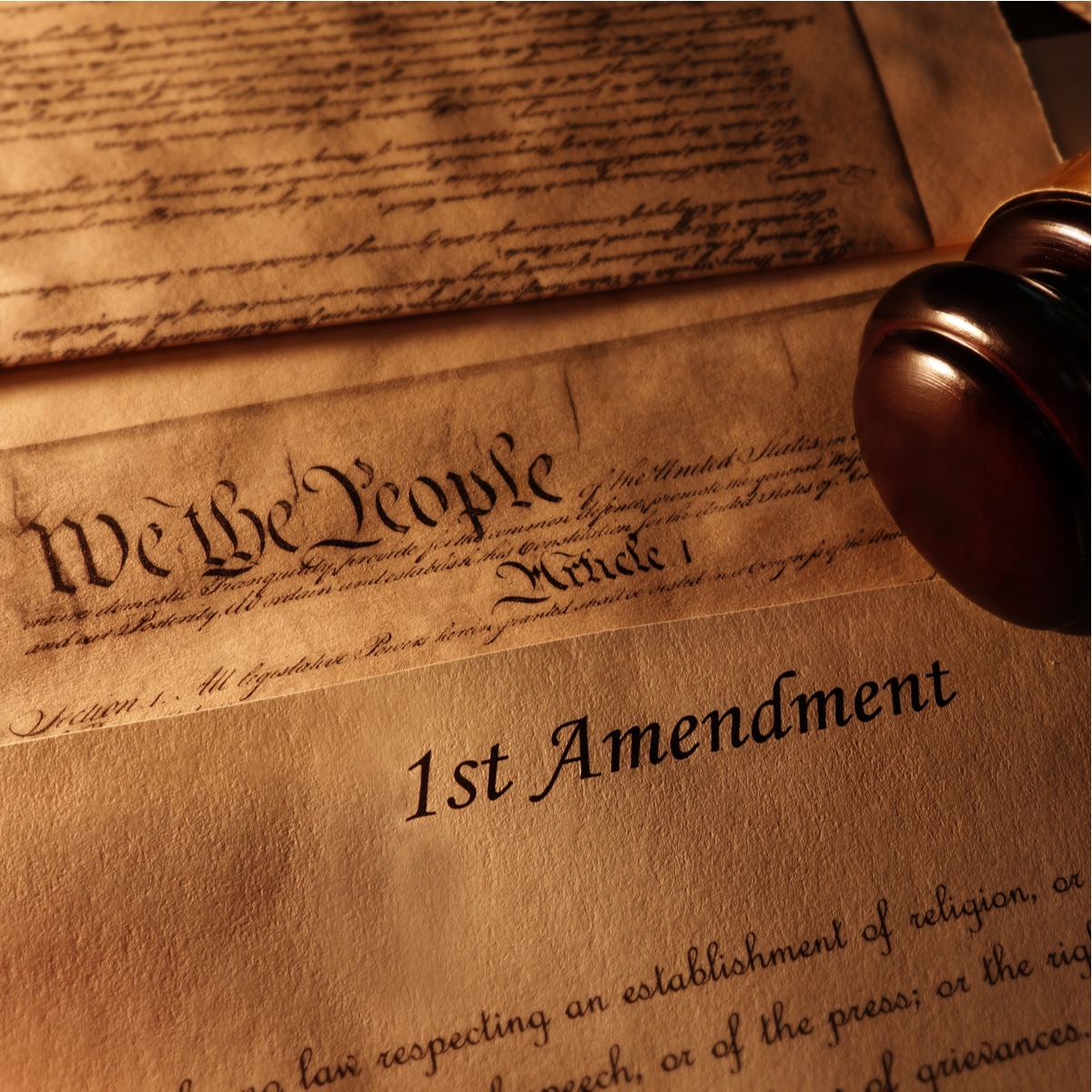 Posted at 10:12h in Basic Freedoms, News by 2ndVote

2ndVote has decided to broaden the scope of one of our 7 Issues – Religious Liberty. Now, more than ever, it is apparent that We the People need to be cognizant of each company’s support, or lack of support, of the First Amendment, which encompasses Religious Liberty.

Congress shall make no law respecting an establishment of religion, or prohibiting the free exercise thereof; or abridging the freedom of speech, or of the press; or the right of the people peaceably to assemble, and to petition the Government for a redress of grievances.

The first 10 Constitutional amendments that comprise the Bill of Rights were designed to protect the rights of American citizens from the power of the federal government. It is without a doubt that the first two amendments are under attack by the extreme left and we need to stand our ground.

We are broadening the definition due to the increased censorship of conservatives. This will allow us to flag the Twitters, Facebooks, and TimeWarners of the world that are actively censoring conservatives. Big Tech is increasingly becoming an arm of the liberal left and 2ndVote wants to make sure we shine a spotlight on this behavior.

Moving forward, 2ndVote will add to our scoring system the support of our First Amendment rights, changing the name of the 2ndVote Issue, “Religious Liberty,” to the “1st Amendment.”