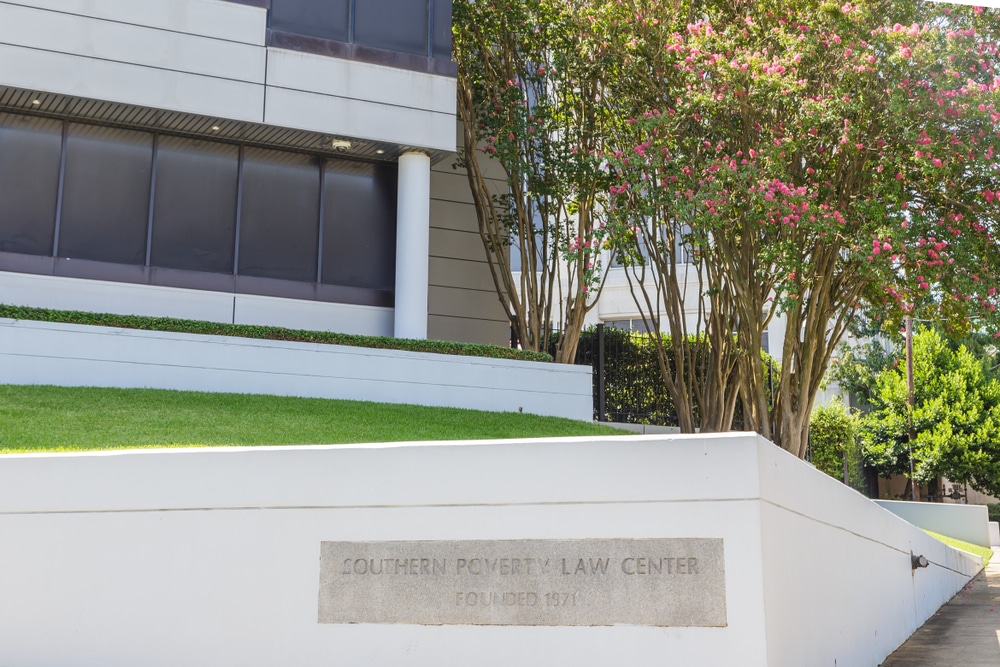 In recent weeks, internal allegations of harassment and discrimination have led to the respective firing and resignation of SPLC founders Morris Dees and Richard Cohen. The departures of Dees and Cohen have sparked renewed criticism of SPLC’s business model, particularly the organization’s penchant leveraging the sensationalization of “hate” for fundraising purposes.

SPLC’s “hate” designation has been used to target its political enemies in some cases has led to violent acts allegedly inspired by the group’s rhetoric. However, news outlets such as CNN have regularly cited SPLC’s biased work and several corporations such as PayPal have admitted to consulting with the organization in making decision to de-platform conservatives.

Today’s SPLC is aggressively anti-Christian and morally bankrupt – both inside and out. It attacks anyone who disagrees with its far-left agenda, smearing them with lies and grossly mischaracterizing their work. All the while SPLC has also been imploding from within, with allegations of sex and race discrimination – which have hounded them for years – finally boiling over with the firing of Dees and the resignation of Cohen. Indeed recent developments, including confessions by former staffers that the SPLC’s fundraising was suspect, have attracted the attention of a member of the U.S. Senate and triggered a request for investigation by the Internal Revenue Service into the SPLC’s classification as a 501(c)(3) nonprofit organization.

The letter, which includes signatories from the Family Research Council, the American Family Association, the Alliance Defending Freedom, and other conservative groups calls on SPLC to take the following actions in order to restore its credibility:

First, release to the public the letter written by staff attorney Meredith Horton that started the cascade of events leading to Morris Dees’ dismissal.

Second, release the two letters written by the SPLC staff to the management in the aftermath of Ms. Horton’s letter being sent to SPLC management. Any similar unpublicized documents received by management in the past twenty years should be released as well.

Third, appoint a responsible investigator to examine the various news reports over the years that have pointed to deep flaws in the SPLC and publicly lay out who within the Center knew what and when about these work conditions.

Despite recent exposure of the toxic workplace environment within SPLC, major corporations continue to fund its activities. Below is a list of the companies we have found with direct financial ties to this liberal organization.

Please use the links to reach out to these companies today and let them know why they, and the media, should refrain from partnering with the Southern Poverty Law Center.