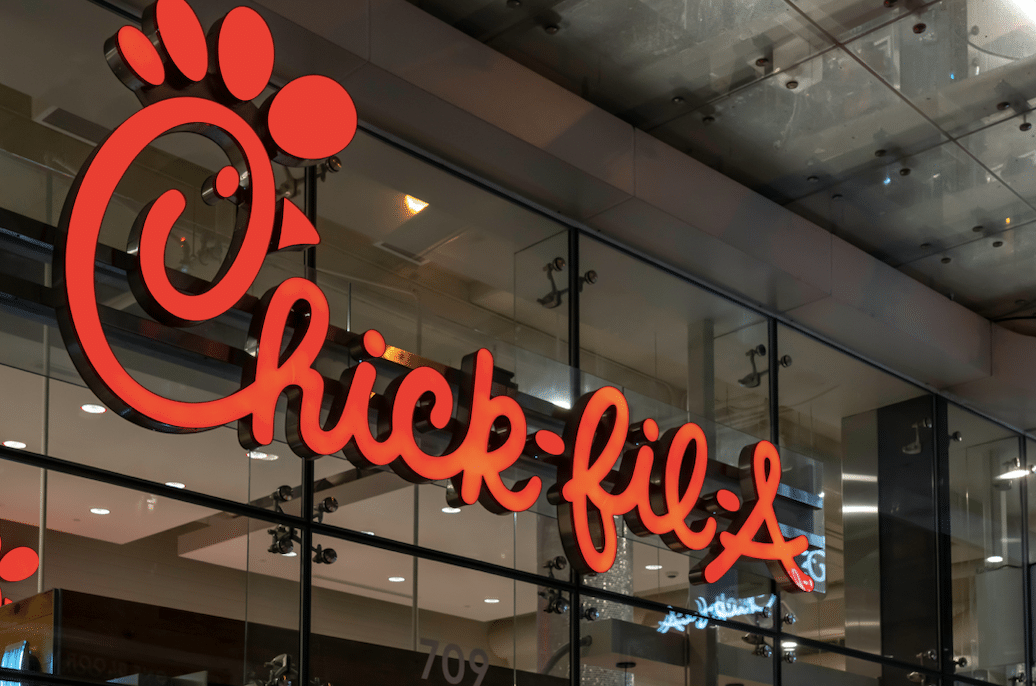 2ndVote Chairman and Founder Dr. David Black has joined dozens of conservative leaders in signing an open letter to Chick-fil-A CEO Dan Cathy urging him to reverse his company’s decision to stop supporting The Salvation Army.

“Your company’s stated mission is ‘To glorify God by being a faithful steward of all that is entrusted to us and to have a positive influence on all who come into contact with Chick-fil-A.’ Yet, by bowing to the pressure of left-wing extremist groups, you’ve allowed those ‘faithful Stewards’ of the Salvation Army to be branded as ‘extremists,’” wrote Black, Morton Blackwell, Brent Bozell, and the other leaders. They said Chick-fil-A’s decision to deny The Salvation Army funding will probably lead to “a series of future events detrimental to the organization and the millions of American poor they serve.”

As reported by 2ndVote and other organizations, last month Chick-fil-A confirmed that it did not renew $150,000 in funding to The Salvation Army. The conclusion by supporters and critics of Chick-fil-A was that the decision was made after years of criticism by left-wing radical activists.

“When you were under attack by the left in 2012, America’s families stood with you,” continued Black and the other signers. “We, the signers of this letter, stood with you, and many of us urged our supporters to do the same. We helped form long lines at your stores, stretching out the doors and around the buildings, in many cases. As a result, your restaurant chain vaulted into the top 3 nationwide. But, your latest decisions to withdraw charitable giving to the Salvation Army and other Christian charities has betrayed the very people who stood with you. You have instead allied yourself with a bully-tactic leftist movement that will never be satisfied with your compromises.”

The letter closed with a strong word of advice to Chick-fil-A, one of which we at 2ndVote have long proclaimed: that kowtowing to the Left’s radicals never results in victory. Instead, as the letter noted, “There is a growing list of American corporations that have discovered, with each new compromise, leftists only become more emboldened in their attacks.”

The company has a choice – stick with its values and its core market…or become just like every other corporation in America, bowing and scraping to an ever-changing “woke” Twitter mob.