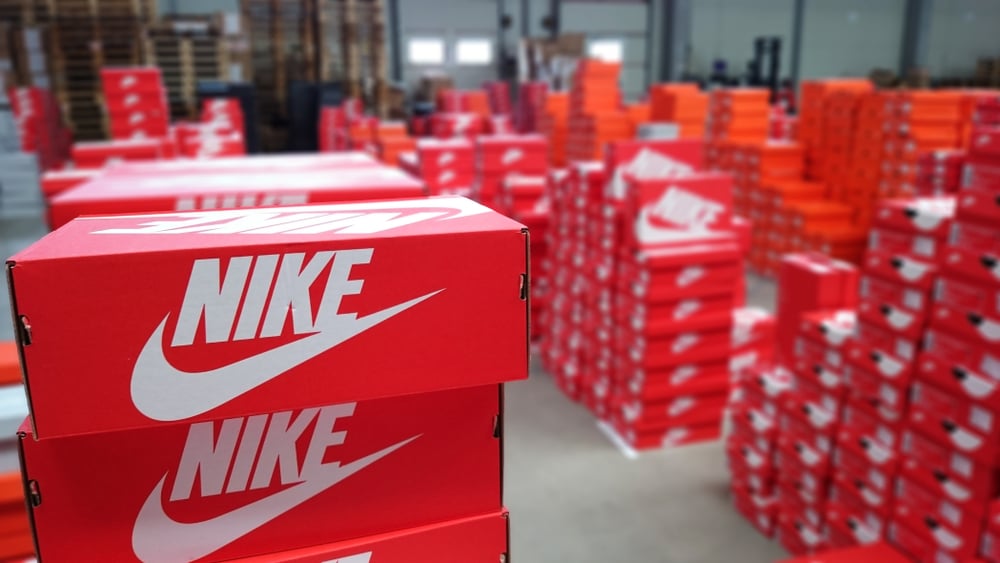 In August, Nike reintroduced controversial former NFL quarterback Colin Kaepernick as the face of the company’s “Just Do It” marketing campaign.

The newest iteration of the campaign launched with quote that was an apparent nod to Kaepernick’s belief that he has been blacklisted from playing football: “Believe in something. Even if it means losing everything.” Kaepernick, who hasn’t played a down since 2016, is currently embroiled in a lawsuit against the league and has accused team owners of colluding to prevent his return.

By all accounts, the Nike-Kaepernick endorsement deal appears to be a match made in SJW heaven. Nike has actively supported liberal environmentalists, the undoing of laws protecting marriage, and organizations that push for sexual orientation and gender identity (SOGI) mandates that undermine religious liberty protections. Kaepernick, of course, is better known for instigating the national anthem protests before NFL games and promoting false narratives about law enforcement in America targeting minorities than he is for throwing a football.

Ironically though, and a fact that should be uncomfortable for Kaepernick, Nike has a history of funding organizations that actually do target minorities for violence: Planned Parenthood and Population Council. Planned Parenthood was founded by eugenicist Margaret Sanger and has been accused of deliberately targeting minority communities when it comes to the placement of abortion clinics. Population Council promotes abortion as an economic solution for the developing world.

However, Kaepernick appears to be just fine with abortion’s scourge on the communities he claims to want to help. In fact, the Nike endorsement deal, which is reportedly worth millions of dollars, will give him plenty to support one of his favorite charities, the Center for Reproductive Rights. Kaepernick donated $25,000 to these radical abortion advocates in 2017.

When it comes to Nike and Kaepernick, the emptiness of cliches like “Believe in something” and “Just Do It” reveals the hypocrisy of left-think. They’re essentially saying, “Believe in something, anything, it doesn’t matter as long as you feel good about just doing it (and supporting the left’s agenda).” Therefore, this pair gets a 2018 “Corporate Chicanery” award for failing to stand up for abortion’s victims who are truly “losing everything.”