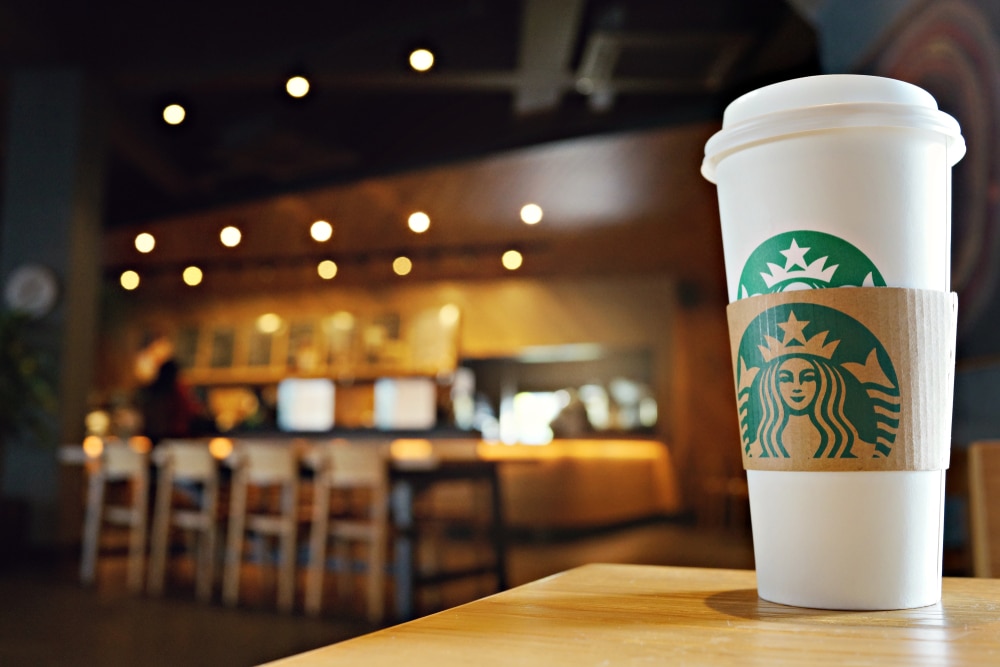 Starbucks is among the worst of America’s corporations. They rank a “1” on every issue which 2ndVote tracks. They are especially bad on abortion, which they have no trouble funding through organizations such as Planned Parenthood, United Way, and Girls, Inc.

Starbucks’ support for Planned Parenthood is the height of hypocrisy. Remember when Starbucks closed all of its stores to train employees on “racial-bias” because of a single incident in Pennsylvania? The company was concerned about racism by all of its employees because of one manager.

Meanwhile, the coffee chain continues to fund Planned Parenthood, which was founded by a eugenicist and continues to place abortion centers in minority communities. As Priests for Life’s Alveda King pointed out earlier this year, Starbucks can fight racism by defunding America’s abortion giant:

Planned Parenthood has spent an entire century murdering children and eradicating African-Americans. Meanwhile, the tide is turning against the injustice of abortion, with a majority of Americans saying they do not want the taxpayer funding of abortion.

It’s time for corporations like Starbucks that claim to care about “racial-bias” to stop funding Planned Parenthood’s house of horrors, which has taken precious lives away from minority communities and from society at large.

Starbucks, if you’re really serious about eliminating racism, you will acknowledge that black people, and indeed all human beings, are of one blood and one human race, born and unborn. Racism and abortion are crimes against humanity.

We’d be happy to sit down with you to discuss racial justice over a cup of coffee.

Starbucks is receiving one of 2ndVote’s “Corporate Chicanery” awards for this utter hypocrisy. They’ll close all of their stores because of left-wing social media outrage after a single racially-charged incident, but won’t stop matching donations to an abortion company which is known for covering up sexual assaults and which was founded upon racism.

Starbucks’ support for abortion generally is no better. A plurality of abortions are done to black babies, which means Starbucks is — purposely or on accident — funding the population control of black Americans.