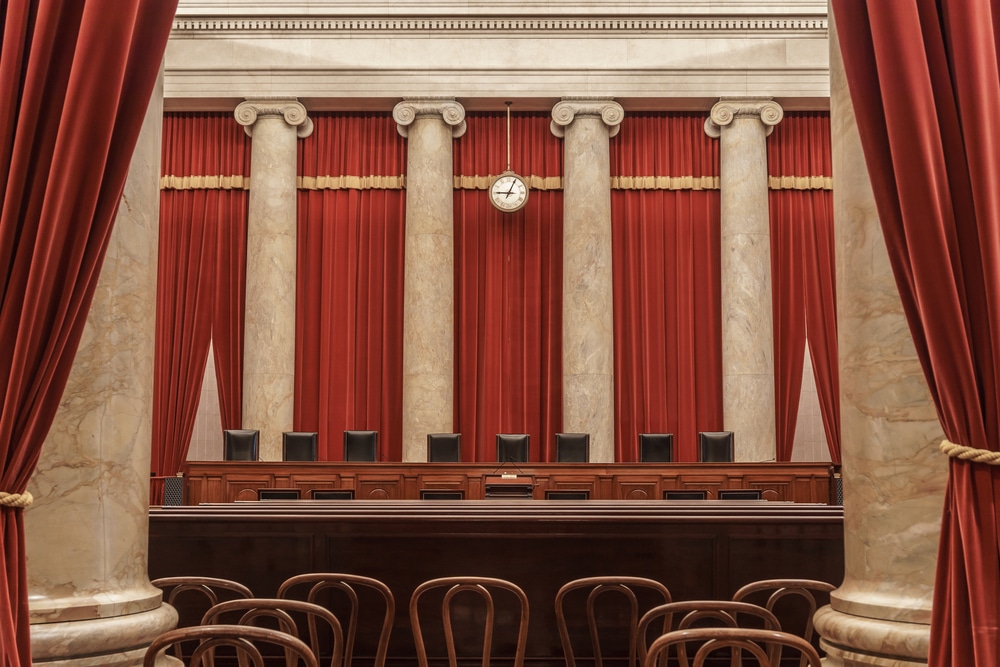 By invoking the so-called “nuclear option,” the United States Senate has changed the rules to limit debate on judicial nominations. This move appears to pave the way for a vote to confirm the nomination of Neil Gorsuch to the Supreme Court on Friday, despite opposition efforts led by the Center for American Progress (CAP).

CAP is a liberal think tank that was founded by former Hillary Clinton campaign chairman John Podesta. In fact, the profound ties with Clinton’s political operation have earned CAP nicknames such as “Hillary’s Think Tank” and the “Clinton White House in exile.”

The CAP Action Fund is a 501(c)4 “advocacy unit” that shares an address with its parent organization according to tax-filings here and here. Many staffers, including President and CEO Neera Tanden, work for both entities.

The connection is important because CAP Action has developed an online resource to organize liberal grassroots activists in opposition to the Gorsuch nomination. The “Don’t give Gorsuch this gavel” page provides canned tweets, talking points, and more for advocacy against Gorsuch.

After the Senate’s vote to change the rules on judicial nominations, CAP released to following Tweet:

The Senators who voted for the nuclear option will now own Gorsuch’s rulings that put the interests of the wealthy and the powerful first.

Ironically, CAP and CAP Action’s efforts to stop the Gorsuch confirmation is funded by some of the wealthiest corporations in the country. Companies like Walmart, AT&T, and Facebook are some of CAP’s top corporate donors, which isn’t surprising given the liberal positions these companies have taken on the issues.

Below is a list of corporations that have donated directly to CAP and CAP Action over the last few years and we’ve provided links to directly contact them through email and social media. By looking at these corporate donations, it appears that “the interests of the wealthy and powerful” are more closely aligned with CAP than with conservatives who support the confirmation of Neal Gorsuch.

Be sure to contact these companies and tell them “Stop funding CAP’s partisan efforts to block the confirmation of Judge Neil Gorsuch!”