A Culture of Informed Shoppers: The 2ndVote Calling 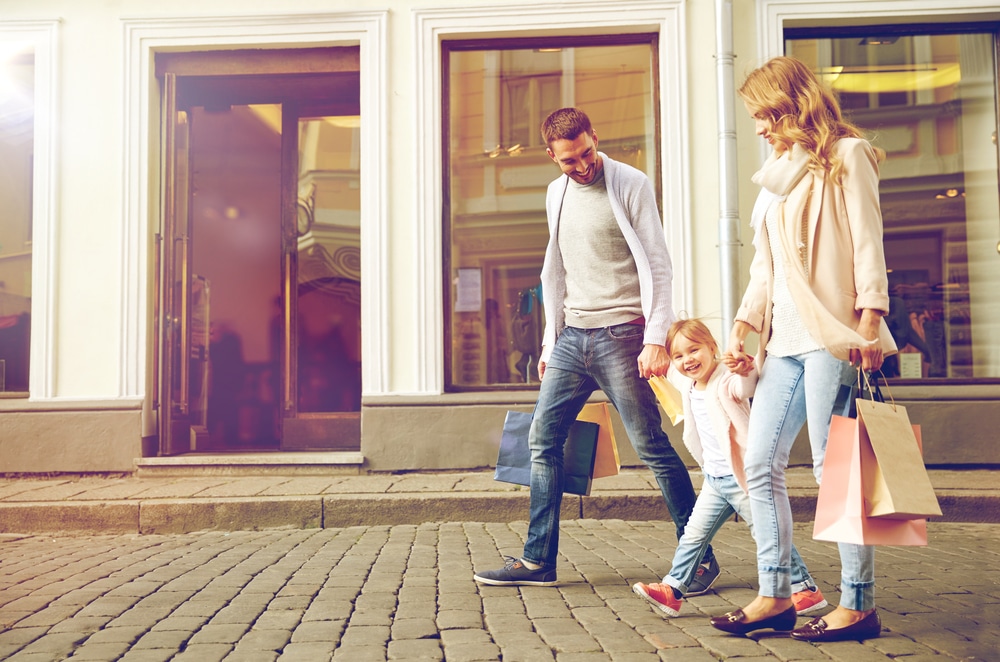 01 Oct A Culture of Informed Shoppers: The 2ndVote Calling

One of the most powerful weapons in the 2ndVote shoppers’ arsenal is the boycott of companies which violate traditional American values. Boycotts let corporations know that they have acted against their customers’ interests and preferences — and they provide guidance so that companies can get back on track.

We saw this with Target, which took financial hits after it put female customers at risk in changing rooms. We’ve seen it with ESPN, which is refocusing on sports instead of left-wing politics. And, of course, the NFL is slowly but surely realizing that its years-long focus on false race narratives is bad for business.

However, 2ndVote exists to do more than attack companies. Our goal is to create an entire culture of informed shoppers to influence billions of dollars in economic activities. Our research is ammunition for those who want their 2ndVote dollars to be used for the protection of Judeo-Christian values.

This is why we so strongly support companies which don’t engage in politics. As we wrote a few weeks ago:

We believe neutral companies deserve applause from conservatives. No, they aren’t actively promoting our values – but is that what we want? Wouldn’t we all prefer corporations to get out of the “business” of politics, elections, and the buying of politicians and political causes?

The fact is that each dollar used by corporations for left-wing activism belonged to a consumer. Getting companies to be neutral means that no customer of that company will see their dollars used against their will. In other words, the 2ndVote of each customer is protected.

Imagine if the millions sent to Planned Parenthood were eliminated, or if corporations pushed back against the Human Rights Campaign’s (HRC). While we would certainly prefer those dollars went to pro-life pregnancy resource centers or conservative groups like The Heritage Foundation and Family Research Council instead, getting corporate dollars out of the advocacy game would be a win for our values. Just by removing their dollars from the abortion industry and refocusing internal policies to be independent of HRC, corporations would a) strike powerful blows against left-wing activism, and b) improve America’s economy.

We are grateful to your support over the last six years as we fight against the left-wing juggernaut of Tom Steyer, George Soros, and other major liberal funders. Let’s keep fighting to ensure your 2ndVote dollars are spent the way you want.

Want to use your dollars to change the culture? Become an informed shopper by signing for our newsletter here.