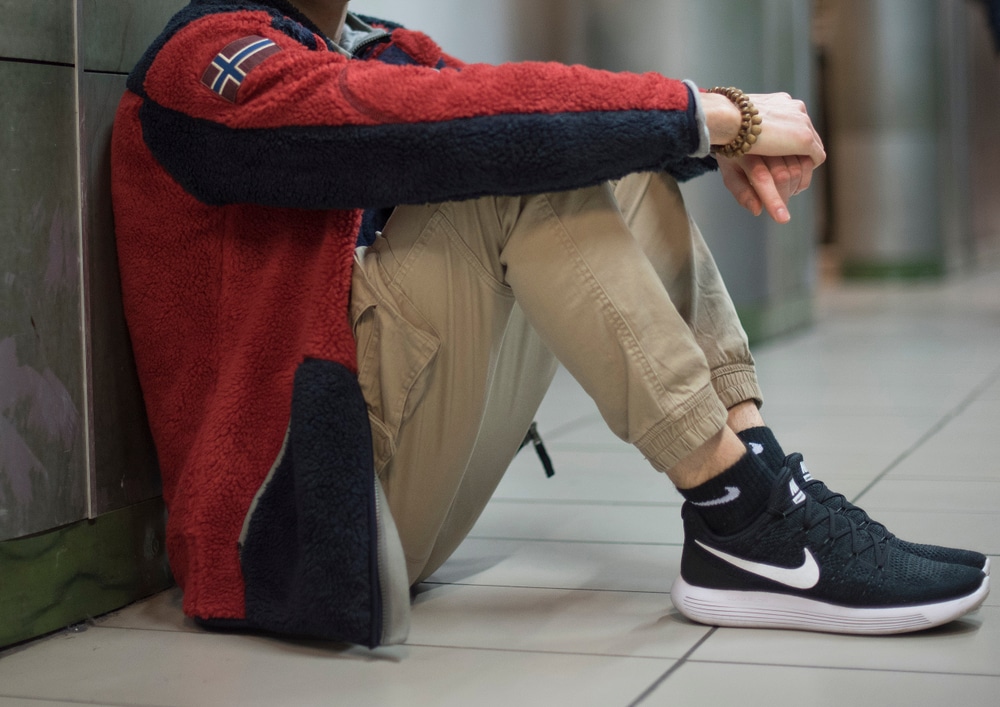 Last week’s big 2ndVote shopper news was Nike’s decision to make Colin Kaepernick the face of its new “Just Do It” campaign. Nike is touting a 31 percent online sales increase as evidence that backing Kaepernick’s false racism narrative was a sound business decision, but that is a questionable claim given the three percent stock drop that took place on Tuesday and how Nike’s stock had not recovered from that drop as of this weekend.

The first was a call from the California Democratic Party Chairman to boycott the burger chain In-N-Out for donating to Republicans. This effort went so badly that a) the rest of the party distanced itself from Chairman Eric Bauman, b) Bauman claimed his call for a boycott wasn’t a call for a boycott, and c) Bauman told the press “that he was planning to treat his staff to some burgers — at In-N-Out.”

The biggest reason for what the Los Angeles Times called the “collective shrug” at Bauman’s boycott flop was that In-N-Out doesn’t try to take sides in politics. It is a respected business which a has a neutral “3” ranking from 2ndVote. Additionally, its GOP donations are offset by its donations to the Democratic Party.

Another boycott flop was PETA’s demand that Marylanders stop eating crab. The extremist animal rights group’s billboard ad garnered not capitulation but rather bold responses by two local businesses which refused to be intimidated. Via Fox News:

But Minadakis and other Baltimore refuse to let PETA have the final say on an industry that they say defines Maryland.

“Maryland’s backbone is the crab industry, and we were not going to sit idly on the sidelines while they attempted to cripple the local economy. We rolled up our sleeves, got to work, saved up our money, and erected the billboard. We will not be bullied into submission by PETA,” Minadakis said.

As America’s leading conservative corporate watchdog, 2ndVote couldn’t be more pleased to see Nike’s left-wing lurch result in financial loss while liberal attacks on respectable businesses fall flat. We urge you to buy crab and burgers — and to avoid sending your money to Nike’s hypocrisy on black lives.