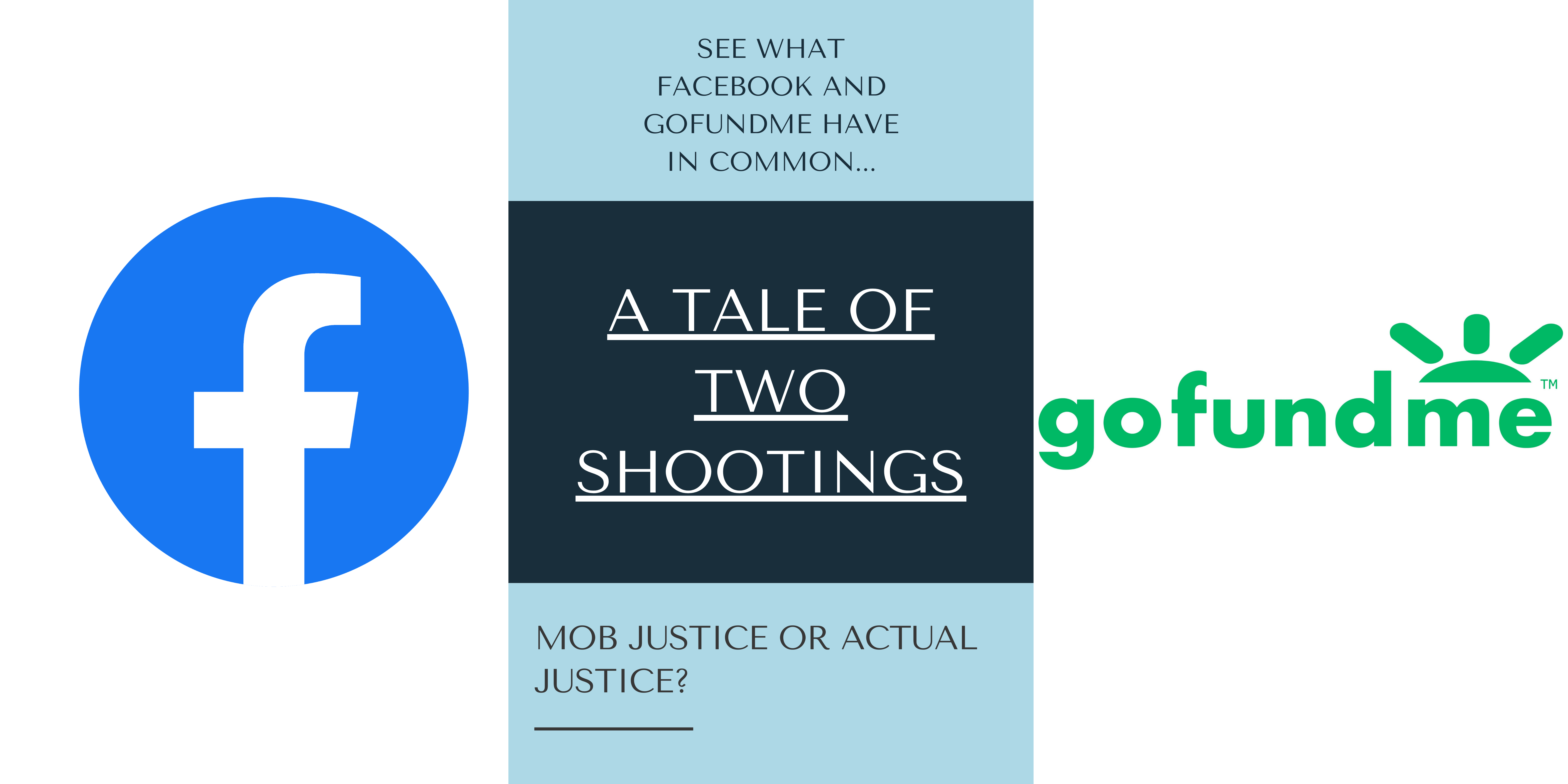 Posted at 10:46h in Basic Freedoms, Issues, News by 2ndVote

In August 2020, three awful things happened in Kenosha, Wisconsin: Jacob Blake was shot by police in front of children, riots overtook the city in response to that shooting, and Kyle Rittenhouse shot three men during the rioting.

Jacob Blake was first portrayed as an innocent black man attacked by racist police; we now know that he had sexually assaulted by the woman who called police, and there was a warrant for his arrest. He also had a knife in his hand during the incident, giving police legitimate reason to believe he was putting two children at risk when he was shot.

Kyle Rittenhouse was first portrayed as a racist man who shot innocent, peaceful protesters. His trial, which resulted in not guilty verdicts on all charges by the jury, showed the truth very differently. It now appears that Rittenhouse was armed and was in Kenosha to protect businesses and people from violent rioters. He only fired upon several people when his life was legitimately threatened.

Rational Americans waited for evidence before judging Blake or Rittenhouse. Not so for Facebook (1.00), which allowed pro-Blake material while restricting pro-Rittenhouse content; and not so for GoFundMe, which denied pro-Rittenhouse donors a platform to raise money, but allowed over $1 million to be raised for Blake.

The differences in how Facebook and GoFundMe supported Blake and targeted Rittenhouse are shocking. Both circumstances were highly volatile, split Americans down the middle on our initial reactions, and were initially reported with inaccurate information. Instead of waiting for all of the evidence to come out, GoFundMe allowed a sexual assailant to receive over a million dollars. Facebook gave Blake’s supporters the opportunity to falsely portray him as a victim of police racism, instead of someone who assaulted a woman and put children in danger.

Meanwhile, Rittenhouse – someone who tried to do the right thing – was denied the same reputational and financial opportunities by these same platforms. Instead, he was treated as a racist who wanted to murder – two narratives which we now know are not true.

Will Facebook apologize for promoting character assassination of Rittenhouse, and for promoting a sexual assailant? Will GoFundMe return money raised for Blake, and donate money to Rittenhouse? The answers are probably no.