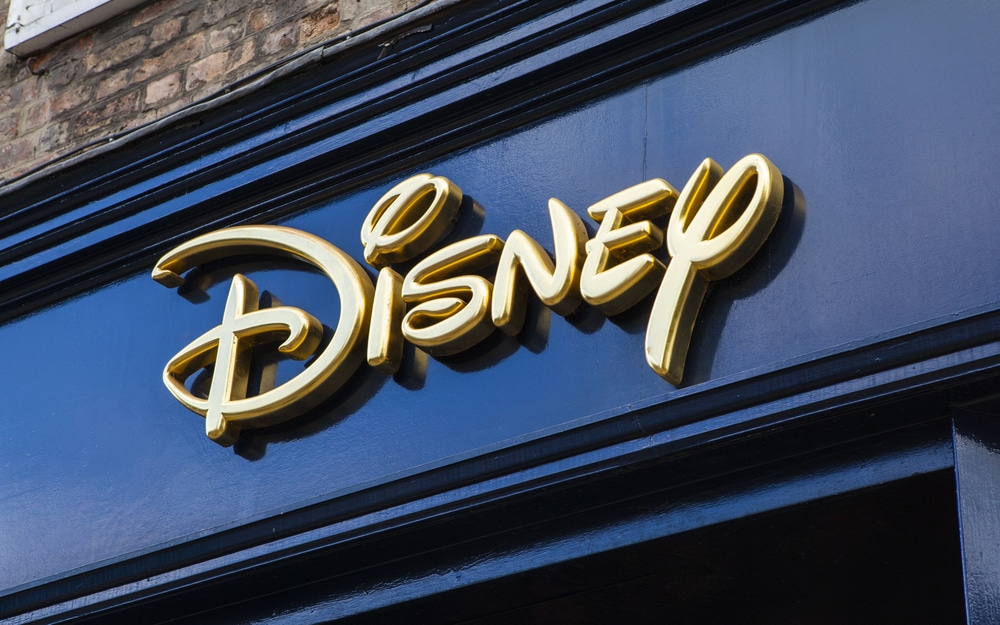 ABC’s latest program cancellation is a bit of a head-scratcher.

Recently, the Disney-owned network announced the hit sitcom “Last Man Standing” would not return for a seventh season despite very high ratings. In fact, the Tim Allen-starring show was ABC’s third most watched scripted series over the past season.

The cancellation of “Last Man Standing” is noteworthy because Allen, a Hollywood rarity because of his personal politics, plays a politically conservative character “adhering to traditional American values.”

Obviously, the “urgent need” stems from the loss of 10,000 ESPN subscribers per day, a hemorrhage blamed by some commentators on an increase in the network’s left-leaning content. Progressivism apparently turns off sports fans and ESPN’s inability to connect is having an impact on Disney’s bottom line.

Last week, Disney’s latest earnings report showed a 3% drop in profit due to ESPN’s sustained loss of subscribers and the company’s stock fell 2% overnight as a result. Yet, sister network ABC is cancelling a successful show that actually appeals to conservative audiences.

Perhaps Disney’s current leadership just has a penchant for making bad programming decisions. The only other explanation would be the corporation is more interested in promoting a political agenda than making profits. That would certainly be in line with our research showing Disney’s financial relationships with liberal organizations like LULAC, GLAAD, and the World Wildlife Fund. Either way, investors can’t be thrilled with the results.

Click here for a link to contact Disney directly and ask why these networks keep making bad decision when it comes to the politics of their programming content.