Abortion: The Ultimate Sin Against Humanity 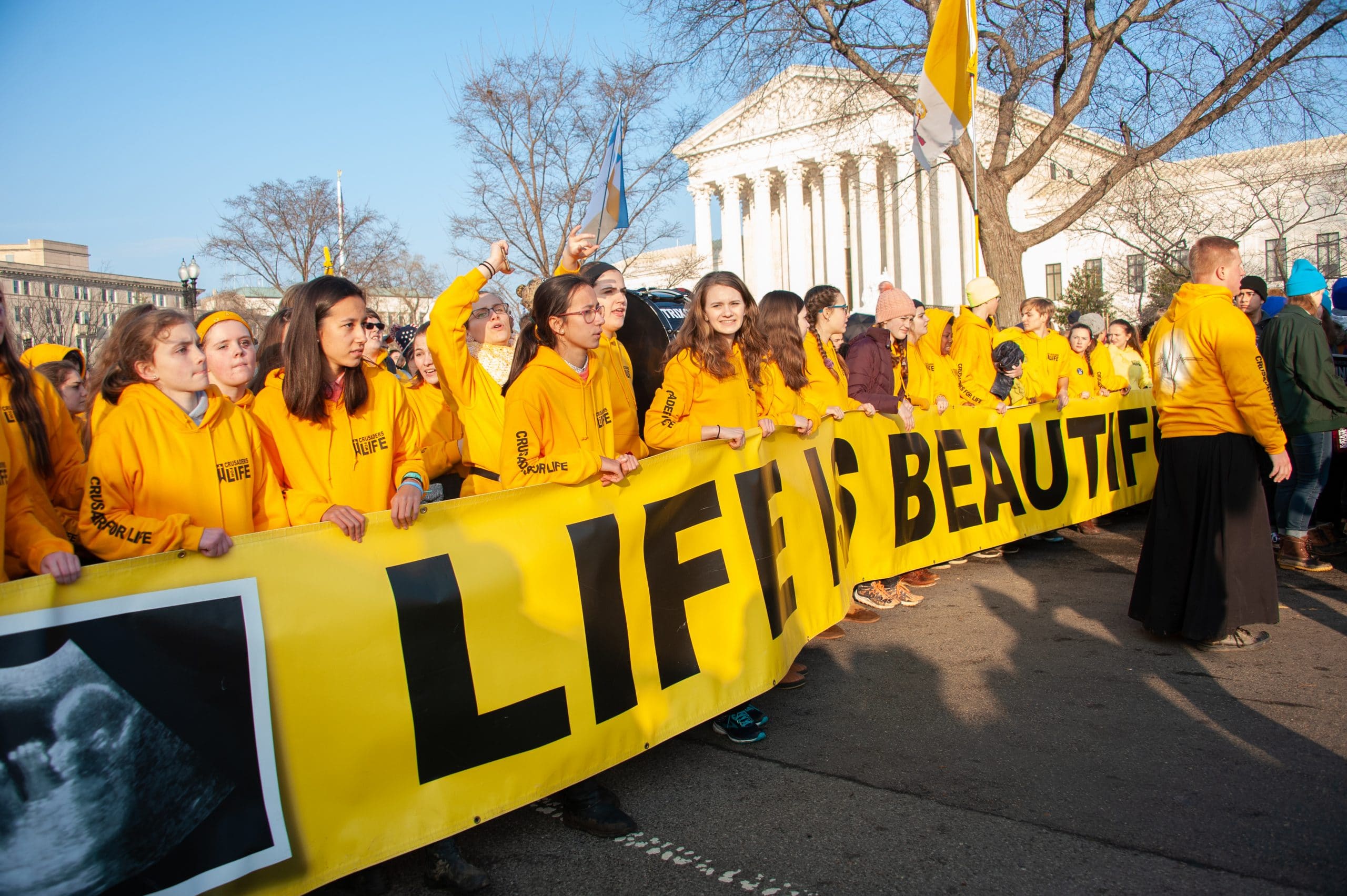 Last week’s national March for Life was amazing. Tens of thousands of people – if you believe the mainstream media’s downplaying of the nation’s largest annual civil rights gathering – came to Washington, D.C. to create a culture of life. In Chicago, San Francisco, and elsewhere, pro-life advocates showed their support for the unborn killed by abortion and the families ruined by this ultimate sin.

We wrote last week about the pernicious racism associated with abortion. This alone should scare corporations from sending tens of millions of dollars to support it. However, there are many other reasons to oppose abortion and its leading promoter, Planned Parenthood:

Every day, corporations enable Planned Parenthood and the abortion industry. They use your money to hurt women and children. They deny millions of people their rights to life and liberty.

Last week, you marched and walked for life. Thank you. Now let’s take our 2ndVote passion into the next level of action and demand that Bank of America, United Way chapters, and other Planned Parenthood enablers put their money where your mouth is – into acting as politically neutral organizations providing products and services, not leftist partisans.