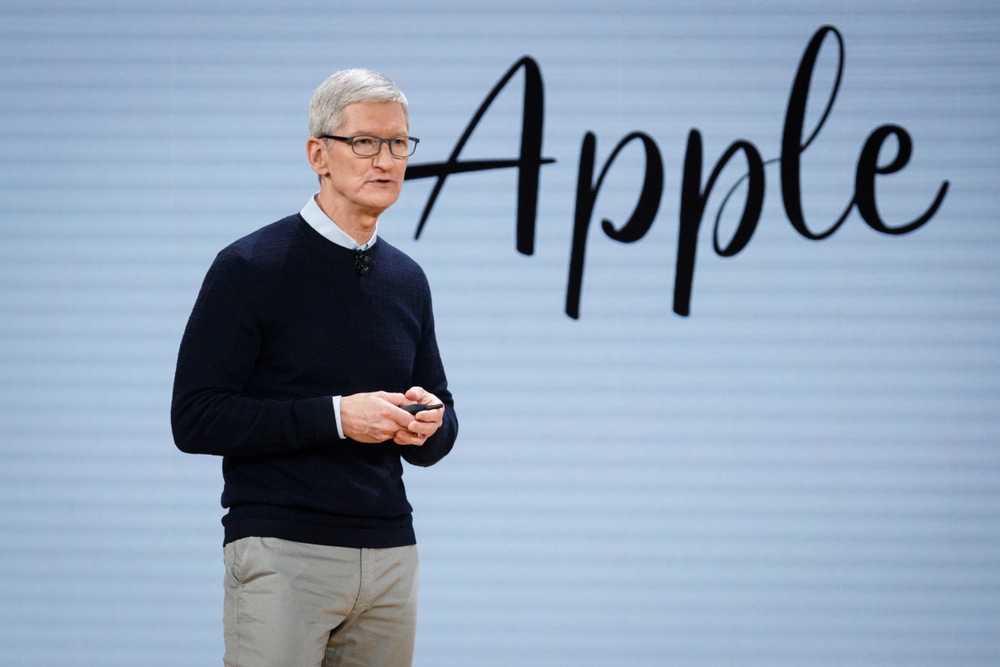 This story has been updated.

FEP’s “True Diversity Board Policy” aims to “incorporate diverse perspectives” amongst the Apple’s board of directors to provide for a wider range of critical thought in company leadership. According to FEP, ideological groupthink that “eschews” conservative principals is a disservice to shareholders.

True diversity comes from differences in thoughts, ethos and beliefs. And in the current business climate in which corporate America regularly engages in political issues, it is important for corporate boards to reflect a broad spectrum of ideologies.

Without such diversity of opinion, boards risk falling victim to groupthink, a major concern for long-term investors. Nowhere is this more of an issue than in liberal-leaning Silicon Valley.

Why is FEP’s proposal so critical at this time? Last year, Seattle-based Amazon (1.3 – Liberal) adopted a resolution to emphasize race and gender in the new board member selection process. The Service Employee’s International Union and Jesse Jackson were key figures in pushing the new policy at Amazon.

Danhof continued, “The left’s idea of board diversity, pushed by groups such as Service Employees International Union (SEIU), isn’t diversity at all. It’s racism and sexism. Not all women think alike based on the fact that they are women. Similarly, not all Asian or Latino or black Americans think the same based on their respective skin color.”

Certainly Apple, whose products are purchased by a consumers with a wide range of ideological thought, would be best served by diversity of thought in its leadership. After all, Apple’s history of supporting liberal organizations like the Center for American Progress, the Human Rights Campaign, and the Brady Campaign is disconcerting to conservatives who would rather buy good products without supporting the left’s ideology.

Let’s help encourage true diversity at Apple. If you are a shareholder, our friends at FEP could use your support for their diversity proposal. Apple has tried to prevent a vote, but the Securities and Exchange Commission ruled shareholders will have a chance to decide on March 1st.

CEO Tim Cook wrote a memo to employees after the 2016 election saying, “We have a very diverse team of employees, including supporters of each of the candidates. Regardless of which candidate each of us supported as individuals, the only way to move forward is to move forward together.”

Let’s encourage Apple to stand by this sentiment by sending a message today.

Send Apple an Email! Reach Out to Apple on Facebook!

Update: Fierce debate broke out at Friday’s meeting over FEP’s proposal. You can read more here. Be sure to check 2ndVote.com for more details in the coming days.