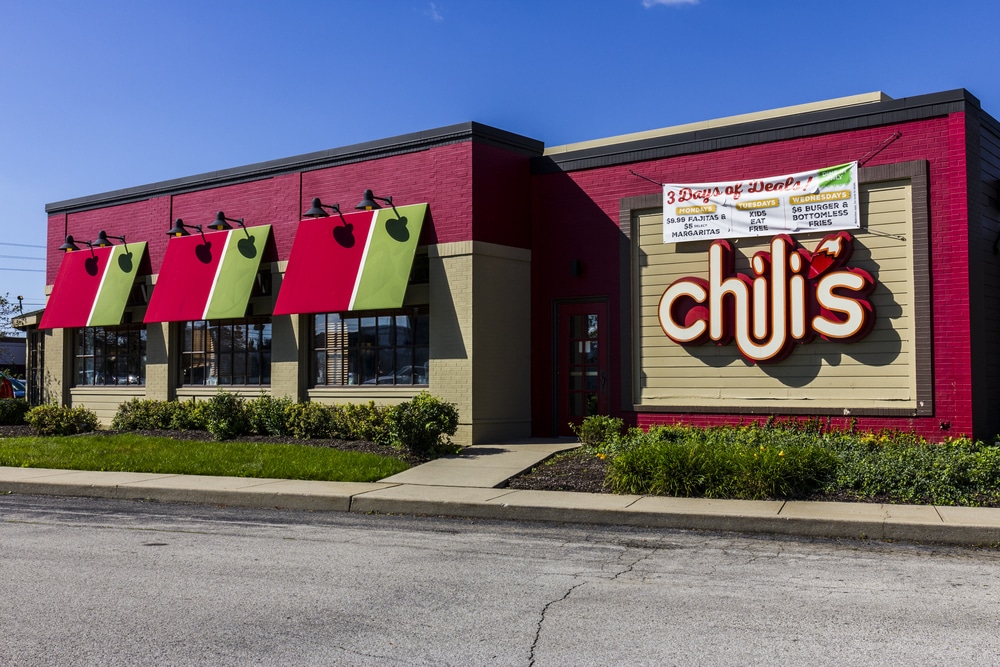 Chili’s restaurants in Kentucky and Indiana are donating 15% of meal purchases to abortion-giant Planned Parenthood on behalf of customers who bring in a special voucher during the months of January through March.

This isn’t the first time Chili’s restaurants have held fundraisers for Planned Parenthood either! However, in 2011, Chili’s cancelled a similar event in California after pro-life advocates expressed concern.

That’s why we need your help telling Chili’s and parent company Brinker International again that we won’t spend our dollars with businesses that support Planned Parenthood’s anti-life agenda!

Click the button below to help us say: The best way to defund Planned Parenthood is to defund Chili’s!

Be sure to see where Chili’s stands on all the issues on our scorepage and also visit our pro-life resource page for a list of companies that directly support Planned Parenthood.

You can also contact Chili’s directly to tell their corporate leadership why you disagree with their decision to help fund Planned Parenthood.

H/T: LifeNews.com for breaking the story.

Update: Chili’s has cancelled the fundraiser with Planned Parenthood. Click here to see the statement from Chili’s and the latest developments.