The Ad the NFL Doesn’t Want You to See 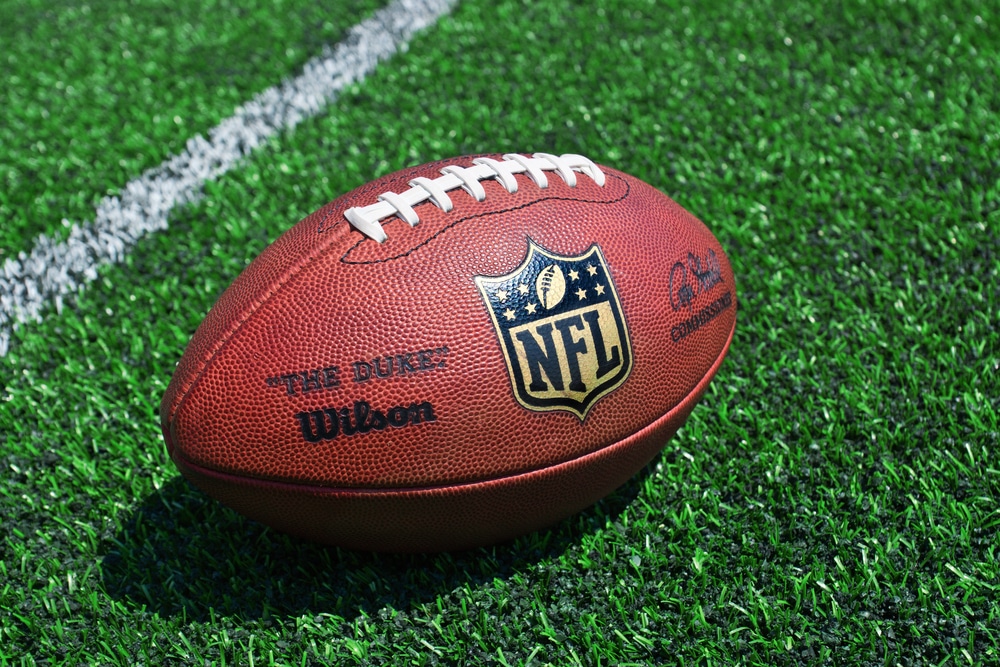 For the last two seasons, the National Football League has lost its way. Not only have football games become a platform for the left’s protests, but the NFL is now poised to funnel millions of dollars to liberal activists. Because of the controversial and disrespectful national anthem protests, viewer ratings dropped 10% over the course of the 2017 season and the NFL earned the distinction of becoming America’s most unpopular sports league.

Instead of putting an end to the kneeling, the NFL institutionalized the protests as part of pregame ceremonies and pledged to donate $90 million to “social causes” as directed by the players, including 501(c)(4) organizations that can engage in political activity. This is especially concerning because the NFL Players Association has a history of supporting so-called “resistance” organizations tied to liberal billionaire, George Soros.

Yet, the NFL deemed an ad from American Veterans (AMVETS) “too political” for the official Super Bowl program because it simply asked fans and players to #PleaseStand for the national anthem.

At 2ndVote, we #STANDwithVets and we ask you to join us in telling the NFL that we want football, not left-wing activism.

Help us keep the ad running all week by becoming a 2ndVote Member today!