Advertisers Cower as Libs Gin up Attacks on Tucker Carlson 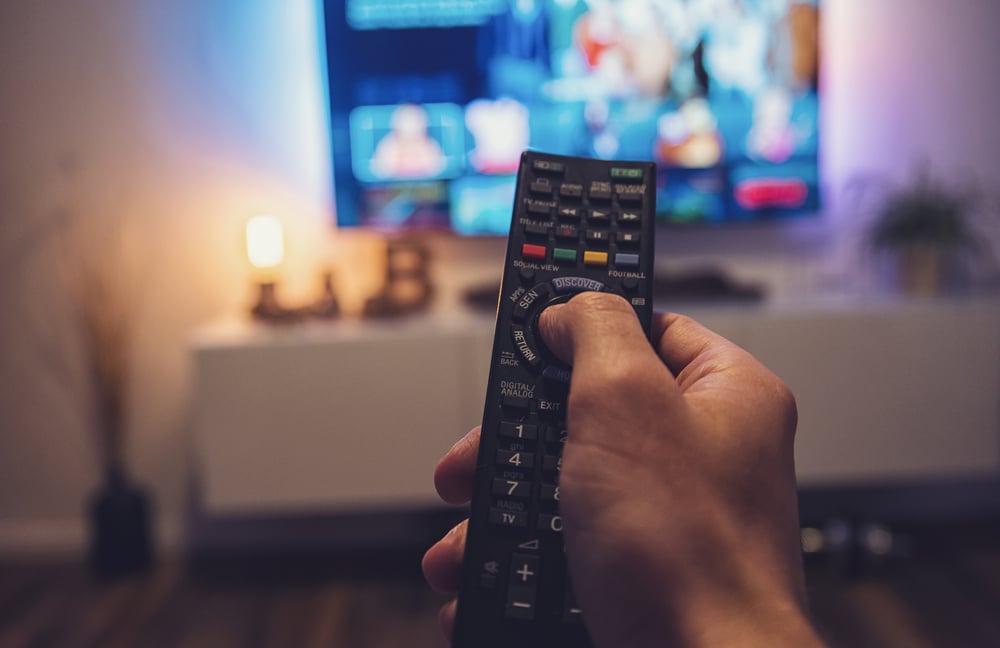 “Approximately 20” companies have caved to pressure from liberal groups and pulled or suspended advertising from Tucker Carlson’s Fox News show after the host’s recent statements about immigration:

“We have a moral obligation to admit the world’s poor they tell us, even if it makes our own country poorer, and dirtier, and more divided,” he said at the start of his program last week. “Immigration is an act of atonement. Previous leaders of our country committed sins. We must pay for those sins by welcoming an endless chain of migrant caravans.”

While many immigrants seek the American Dream, policies that encourage illegal immigration such as open borders and sanctuary cities undermine the rule of law. Furthermore, unchecked immigration is an invitation for chaos and a significant detriment to the social fabric of our nation — for example, the higher serious crime rates by illegal immigrants as compared to native-born Americans and legal immigrants.

Not surprisingly, the campaign to push companies away from Carlson’s show is led by leftist hack website Media Matters — an organization funded by liberal billionaire George Soros. According to Media Matters, advertisements on a network covering a different viewpoint on immigration policy amounts to “sponsoring fascism.” Of course, Pacific Life, who is “pausing” ads, continues to support pro-abortion organizations, while Media Matters convenient ignores the historical role of abortion in the eugenics philosophies promulgated by real, actual fascists. The abortion industry is also complicit in enabling human traffickers who prey on vulnerable immigrants.

Do companies like Pacific Life support the abortion industry’s attack on immigrants? The virtue signaling over Carlson’s comments is outrageously hypocritical when corporate bank accounts directly fund the destruction of life, particularly in immigrant communities. This means 2ndVoters must work harder to engage these companies through direct contact and by holding them accountable with your dollars.

Will you educate Pacific Life today on their hypocrisy? Reach out using the button below: