Amazon and Microsoft Founders Vie for “Richest in the World” Title 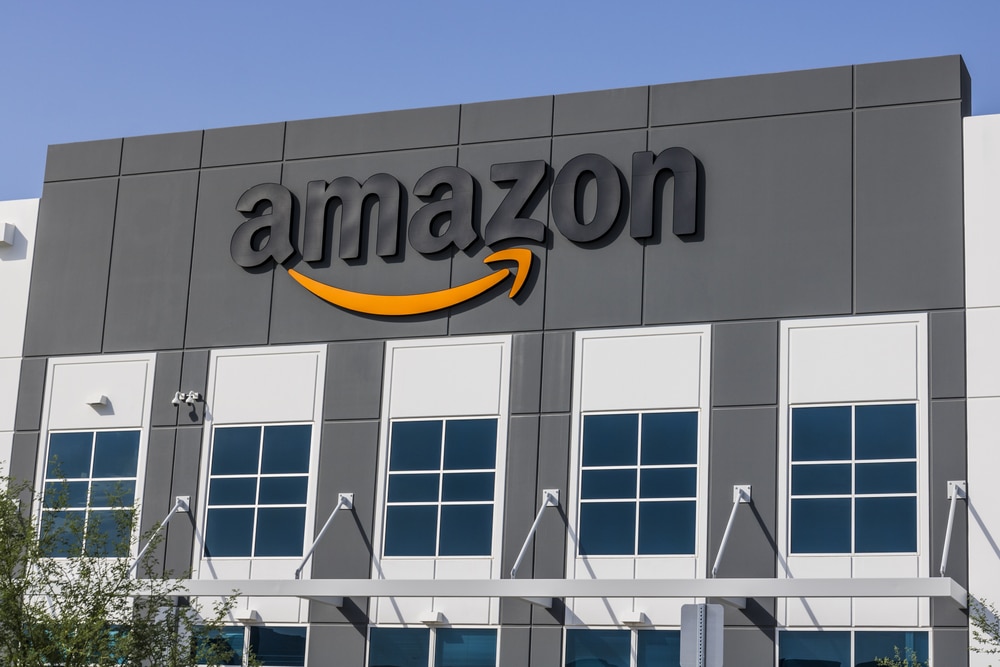 On Thursday, Amazon’s Jeff Bezos briefly passed Microsoft’s Bill Gates for the title of the richest person in the world. While, due to fluctuations in the stock market, Gates regained his title later in the day, Bezos’s wealth has increased significantly on Gates and other billionaires, such as Mexico’s Carlos Slim, over the past several months. In fact, Bezos has gained $24 billion of net worth since January, allowing him to close the gap with Gates.

It is also worth noting that Bezos’s Amazon (2.1 – Lean Liberal) does not have the same record on the issues as Gates’s Microsoft (1 – Liberal). Amazon does lean to the left, but the company’s history is a somewhat mixed record.

According to 2ndVote’s research, Amazon supports both the pro-abortion Girls Inc. and the pro-life Salvation Army. Additionally, Amazon has no activity on the 2nd Amendment, education, or religious liberty. On the other hand, Microsoft has an extensive history of liberal activism, scoring a ‘1’ on every issue that 2ndVote tracks.

The differences between Amazon and Microsoft are interesting and we’ll continue to monitor these companies to see if they make changes. Help us encourage Microsoft and Amazon to stay out of politics and become neutral by sending a message with the links below.