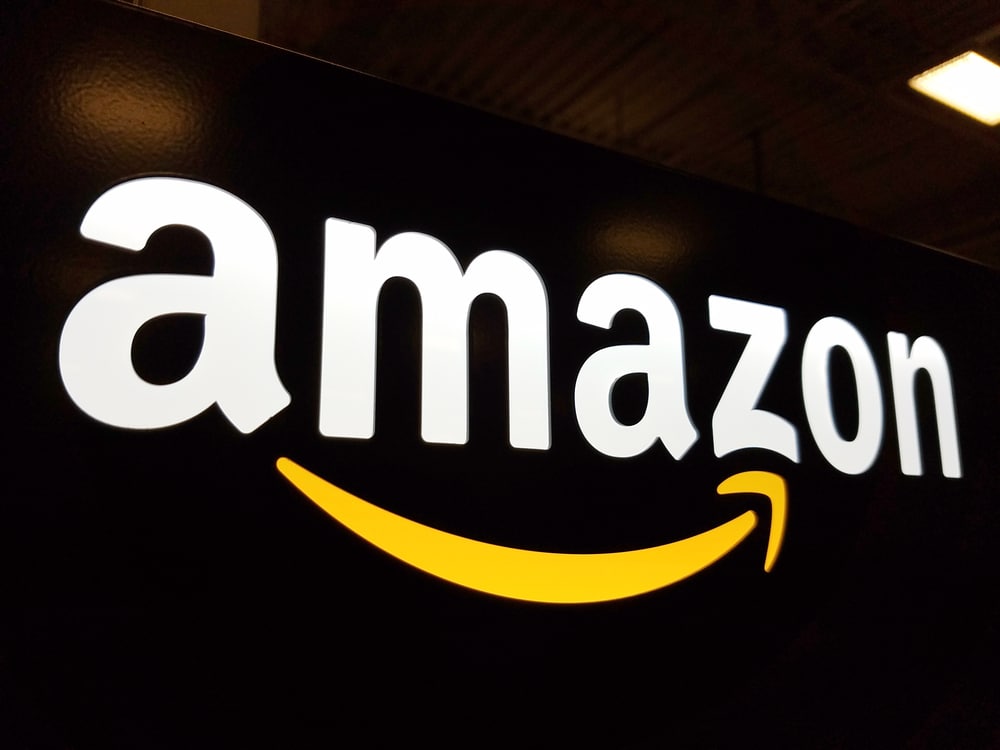 Posted at 15:35h in News by Hunter Tate 0 Comments

Amazon (1.4 – Liberal) has been in the news recently for their ban on books that aim to help people with unwanted same-sex attraction. PJ media contributor, Tyler O’Neil, has reported this:

Last week, Amazon took down all the English-language books written by Dr. Joseph Nicolosi Sr., a psychologist who helped patients overcome unwanted gay attraction or gender confusion. The global company seems to have yielded to pressure from one LGBT activist in Britain, effectively censoring scientific works that presented an alternative to the LGBT narrative.

The leftist LGBT community is attempting to disparage and vilify any sort of therapy meant to help unwanted homosexual attraction or gender confusion as “conversion therapy”, when in reality these books give individuals guidance into a life of walking with Jesus Christ. This is a direct attack on our religious liberties, as well as the First Amendment.

Amazon “is trying to eliminate the voice of one of the smallest minorities in America, because America has let the second smallest minority (LGBTQ community) speak for the whole country.” “Really, it isn’t even the LGBTQ community but a few activists who are loud and proud and financially backed by those wishing to see religious freedom destroyed.”

This story should come as no surprise due to Amazon’s score on the 2ndVote scoring system. Amazon scores a 1.4 because of their funding to organizations such as Planned Parenthood, USHCC, and HRC, among many more leftist organizations. Luckily, the 2ndVote research team is always looking for better alternatives, and Overstock (4 – Lean Conservative) serves as just that to liberal Amazon. Overstock.com scores a 4 on our scoring system primarily because of their neutrality on issues and commitment to continue to bring you the best experience in online shopping. Take your consumer dollars to Overstock, and while you do it, hit the button below to tell Amazon why you will not continue to fund their leftist agenda.