Amazon Prime Day Snags: Another Reason to Make the Switch 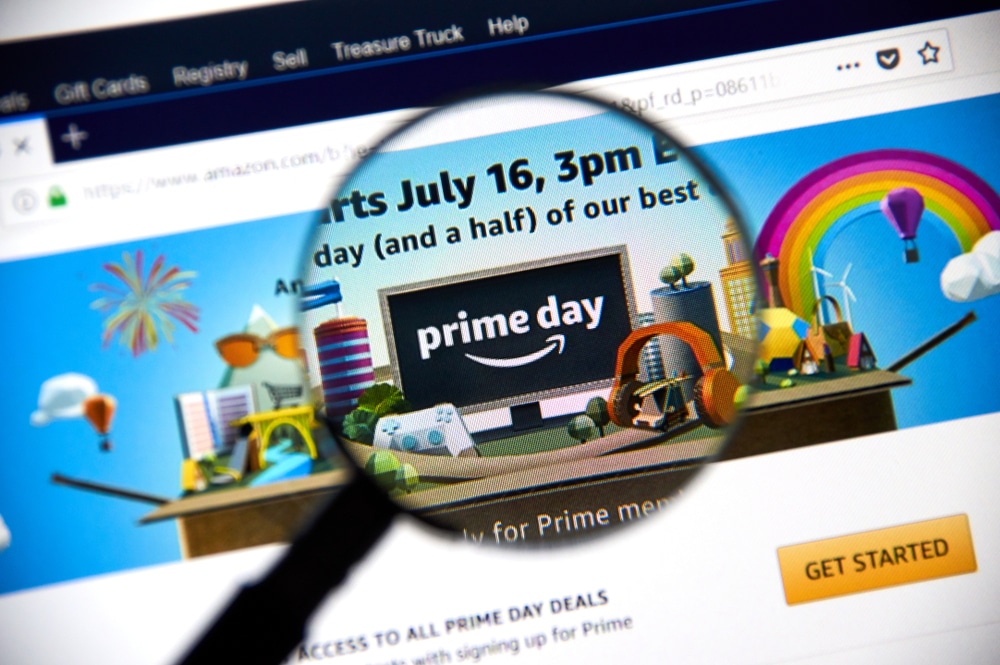 Last week, we highlighted Overstock.com shoppers looking for a better alternative to Amazon. That was because Amazon is a bastion of left-wing activism, whereas Overstock appears to be largely politically neutral while still providing solid service.

As of yesterday, there’s another reason to avoid Amazon — its “Prime Day” became “Fail Day.”

From The Associated Press:

Amazon’s website ran into some early snags Monday on its much-hyped Prime Day, an embarrassment for the tech company on the shopping holiday it created.

Shoppers clicking on many Prime Day links after the 3 p.m. ET launch in the U.S. got only images of dogs — some quite abashed-looking — with the words, “Uh-oh. Something went wrong on our end.” People took to social media to complain that they couldn’t order items.

Amazon has told The AP that it fixed the site and that things were clear sailing after a couple of hours. “Prime Day” ends later today, but the glitch is a good reminder that another, more moral option exists for your online shopping needs — one that that won’t make the 2013 Obamacare rollout look successful.

According to our research, Overstock.com engages in no political activism. It just sells you stuff that you want to buy. Overstock also supplies firearm accessories — without the anti-Second Amendment virtue signaling we’ve outlined in prior posts about Amazon. And Overstock is neutral on all other issues which 2ndVote examined.