Amazon Says No to Guns… But Yes to Bomb Kits? 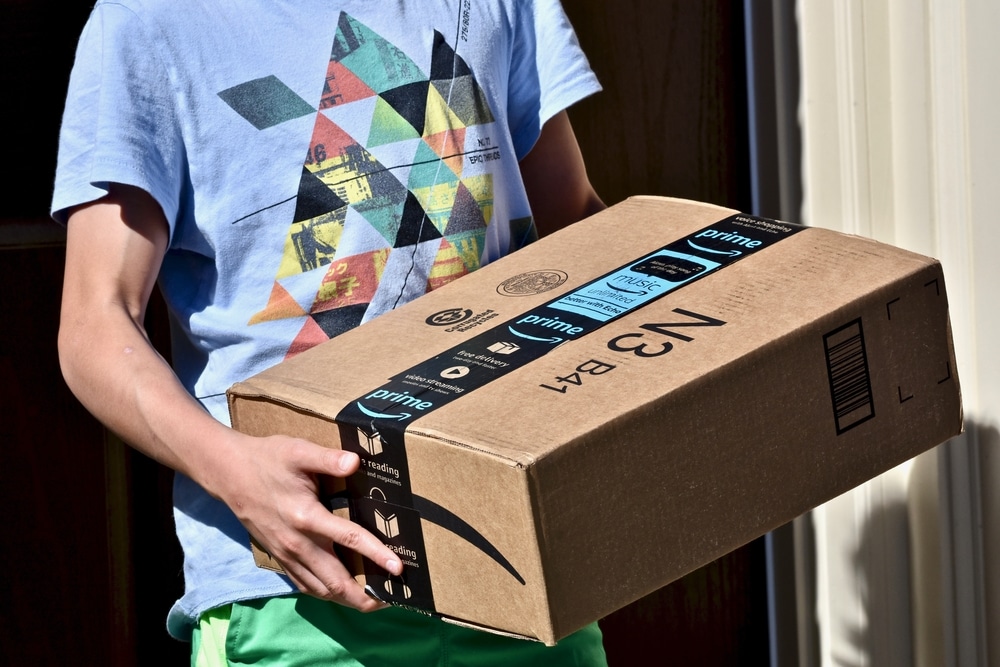 22 Sep Amazon Says No to Guns… But Yes to Bomb Kits?

A British newspaper used Amazon’s online shopping platform to buy all the parts needed for a ‘Mother of Satan’-style bomb similar to the one used in the May 22nd Manchester Arena attack.

Employees for The Sun purchased £95 worth of bomb-making materials in a single order.

We used an account on Amazon set up that afternoon and bought the items, flagged on government warning lists.

No system kicked in to link our list of purchases and their potential use in making an IED.

It had taken our team ­minutes on Google to find details of ingredients required for a bomb.

The ‘Mother-of-Satan’-style bomb is an improvised explosive device that has been used in terror attacks in Manchester, Barcelona, and most recently in Parsons Green. The weapon is typically made with over-the-counter products and is designed to turn ball bearings, bolts, and nails into deadly projectiles. [article continues below]

A member of the UK parliament noted, “It shows once again that internet firms aren’t playing by the rules. I would go as far as to say that Amazon is aiding and abetting terrorism.”

For example, Amazon’s policy prohibits the sale of muzzle brakes, a legal device designed to reduce recoil in rifles.

Amazon also prohibits the sale of “assault weapon parts or accessories” without any explanation about what constitutes an “assault weapon.” It is likely that Amazon’s definition of “assault weapon” falls in line with the language from the now expired federal ban of 1994 that codified cosmetic features such as a collapsible stock or a pistol grip as giving a rifle its “assault” status. Remember, the features vilified by liberals when it comes to so-called “assault weapons” are typically cosmetic in nature because they supposedly “look scary.” However, they do not make rifles more deadly.

That is why it appears many of Amazon’s restrictions are based in anti-gun ideology. Essentially, the e-commerce giant is virtue signaling the tired liberal mantra that “guns are bad” even though items prohibited by Amazon are legal to sell and own. But like the rest of the anti-gun left, Amazon fails to account for the fact that criminals, and in this case terrorists, can, and will,  still do harm regardless of how many restrictions are placed on firearms and firearm ownership.

All of the materials needed to perpetrate the evil acts intended by terrorists who would build the deadly “Mother-of-Satan” bomb can be found on Amazon, and apparently purchased in the same order. Yet, Amazon still continues to sell these items while prohibiting the sale of what amounts to a cosmetic accessory for a legally owned and legally obtained firearm.

See more on where Amazon stands on all the issues here.

Have you seen 2ndVote GunCam? Click here to help us answer the question: “Will a gun commit a crime?”