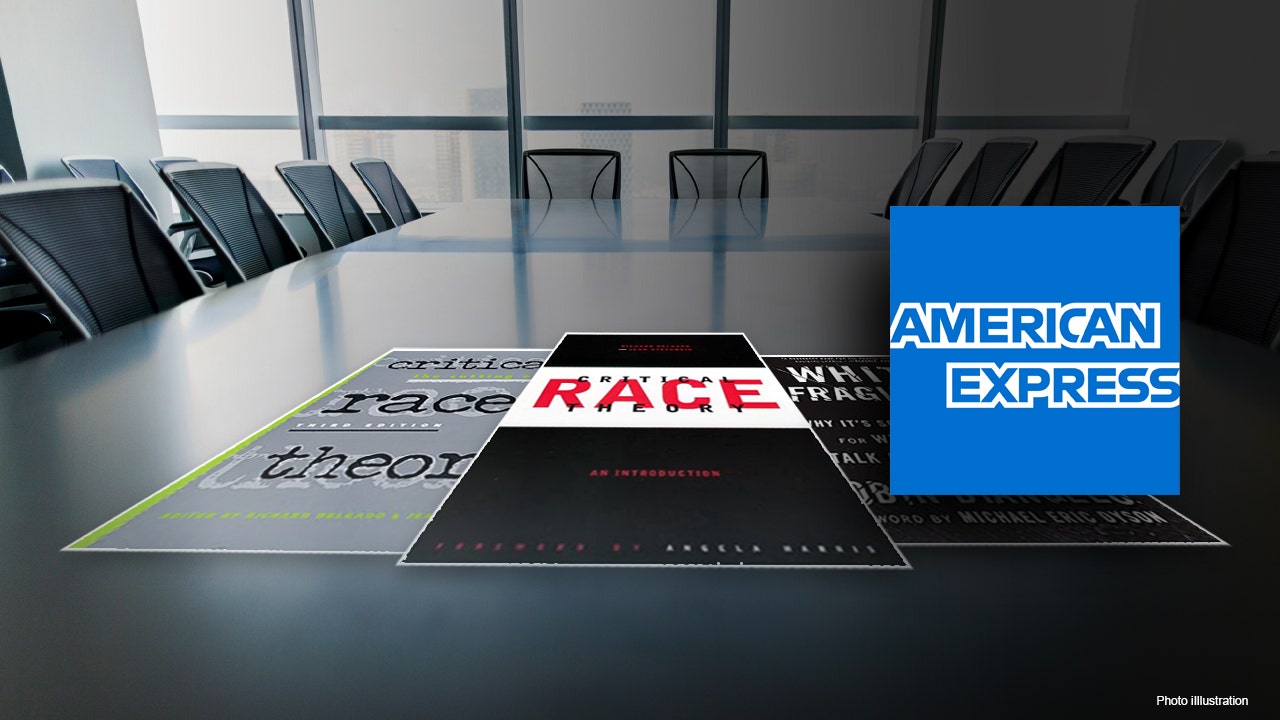 Posted at 16:04h in Basic Freedoms, News by 2ndVote

For 50 years, Martin Luther King, Jr. set the course for how we deal with race in America. “I have a dream,” he said, “my four little children will one day live in a nation where they will not be judged by the color of their skin but by the content of their character.”

His vision resonated in part because of its harmony with American values. We are “created equal.” Racial equality is fundamentally American.

Today, though, a new vision of race is making its way up the cultural totem pole. It’s called critical race theory, CRT for short, but in practice, it looks a lot like the segregation that civil rights leaders fought. CRT divides everything from group conversations to college dorms by racial, religious, and gender “identity groups.” White people with white people, black people with black people.

Make no mistake: CRT is un-American. But it’s getting the red-carpet treatment from woke corporations like American Express.

As Tyler O’Neil reported in FoxBusiness last week, American Express (1.00) invested $1 billion in an “anti-racism action plan” in 2020. Christopher Rufo, America’s foremost CRT whistleblower, detailed how the company forced its employees to attend CRT trainings that instructed “privileged” white people and Christians to defer to minorities before speaking. Some phrases, such as “I don’t see color,” were banned outright, threatening free speech.

Then, “anti-racist” speaker Khalil Muhammed showed the Marxist roots of the CRT ideology by attacking capitalism as fundamentally racist. Never mind that free-market economies have pulled billions of people out of poverty across all continents, not just Europe and North America.

American Express’s 1.00 score from 2ndVote is clearly well-deserved. But spreading a subversive ideology that segregates America along racial lines is the last straw – it’s time to cancel your American Express card! While Visa (2.62) and Discover (2.62) score higher, they both score a 1.00 on the issue of BasicFreedoms which is just unacceptable. Please reach out to ALL THREE companies using the above links to their score pages and let your voice be heard.