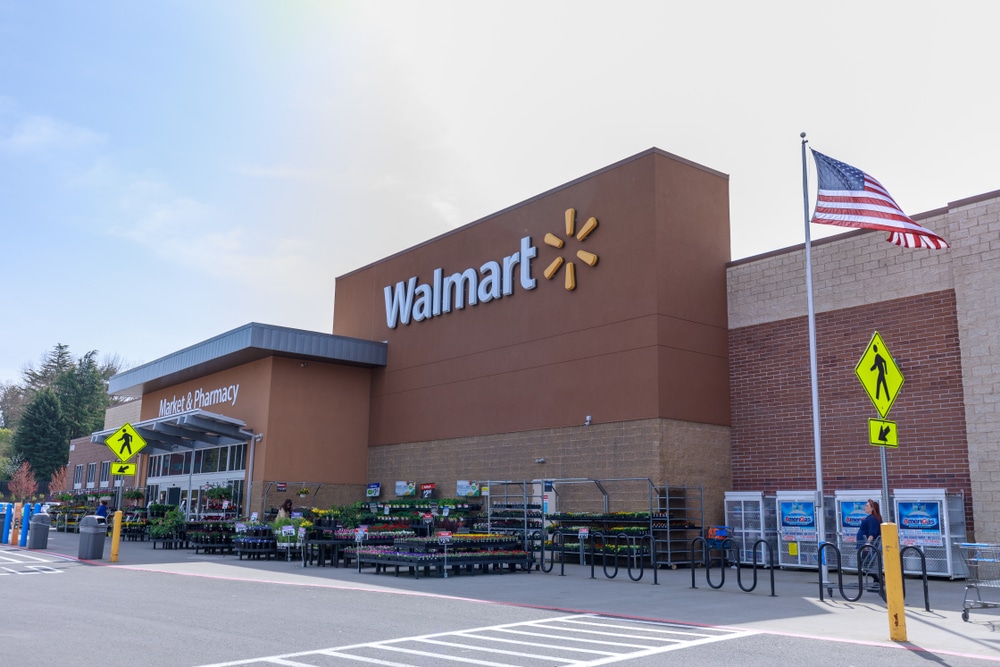 Posted at 14:36h in Marriage, News by Hunter Tate 0 Comments

Walmart is one of the most liberal companies in the country, as indicated by their ‘1.3’ score on the 2ndVote website. The good news is that 2ndVote is not the only organization that is concerned with the way Walmart spends your consumer dollars.

“The American Family Association launched a petition on Wednesday asking Walmart to remove from Facebook a two-and-a-half minute ad featuring two homosexual men on a “blind date” as they meet at the store, embrace and then shop together” reports One News Now.

One News Now reached out to 2ndVote Executive Director Robert Kuykendall for a comment:

Walmart’s positions on … issues like life, marriage, religious liberty, the Second Amendment, the environment, education – are very concerning for people who are conservative or people who uphold traditional values.

Walmart’s support for organizations such as Center for American Progress, National Urban League, and pro-abortion groups help make them one of the worst companies in our database which spans over 800 companies. It is always nice to know that 2ndVote has allies out there fighting the same fight and helping people who uphold traditional values, and we respect American Family Association for their quality work.