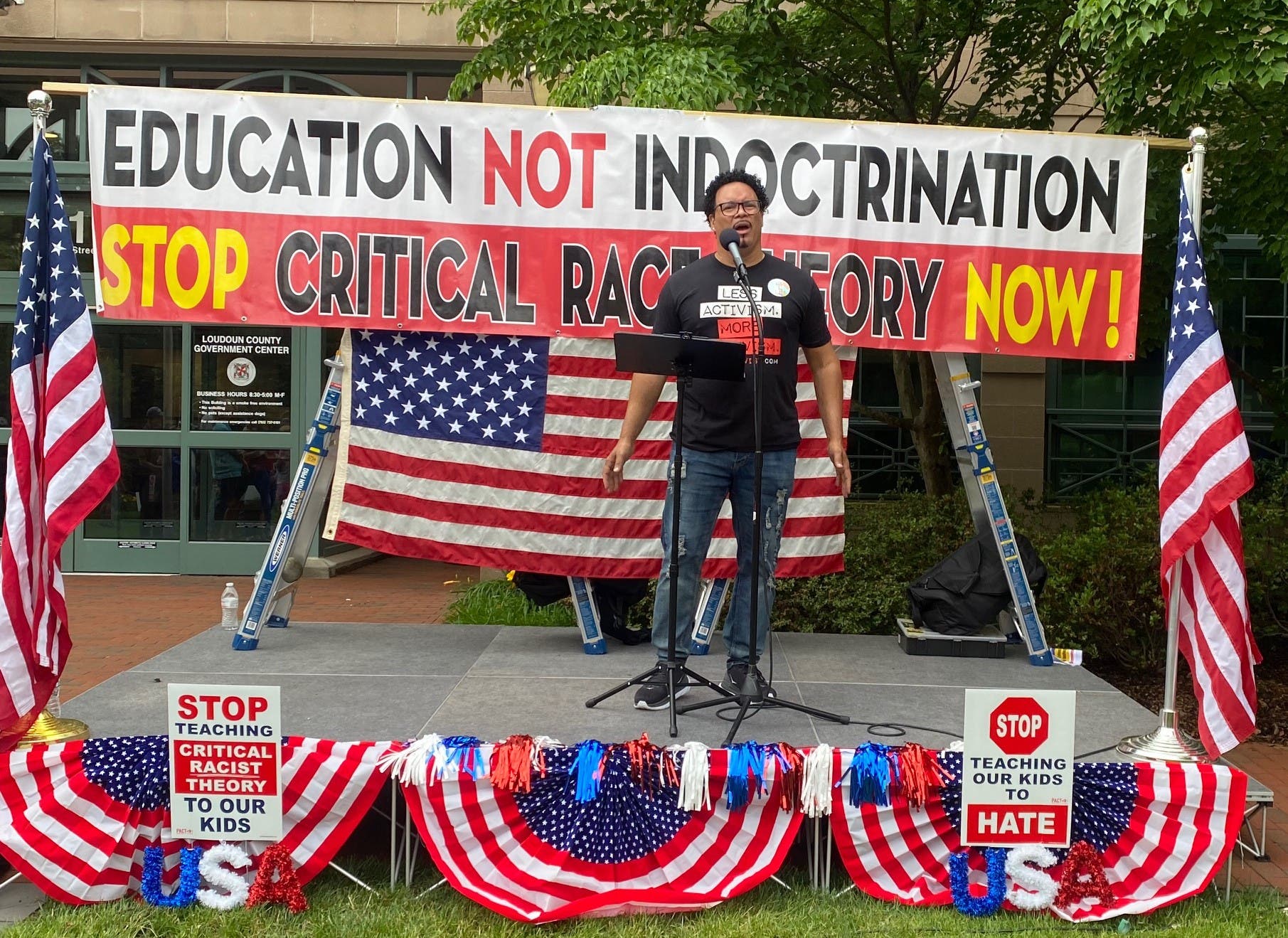 Posted at 16:14h in Basic Freedoms, News by 2ndVote 0 Comments

Last Sunday, millions of Americans celebrated Independence Day. Across the nation, people put up flags, got together with their families, set off fireworks, and celebrated our nation’s history and heritage.

Americans also celebrated the progress we’ve made to extend our founding principles to more and more people. Our country has endured divisive times and bitter conflict to become a place where everyone is entitled to freedom of opportunity and equal protection under the law.

This progress is now at risk thanks to a small group of influential radicals who have taken over many schools, government agencies, and corporations. So-called “critical race theory” has a very different vision of America – one where certain people are inherently unequal and should be punished for their immutable characteristics. Parents, workers, and children are regularly victims of this racist movement, which seeks to resegregate America and effectively eliminate basic constitutional freedoms like the right to free speech and parental decisions for child welfare.

Parents across the country are fighting back. They’re contacting their elected representatives and showing up to school board meetings, exercising their right to know what their kids are being taught. A few have even been arrested for protesting the toxic ideology being forced on an entire generation of American children.

It would be overly optimistic to say that those promoting the critical race agenda are on the defensive. But they’ve realized that the indoctrination they plan to deliver to young people is now public knowledge. When confronted, many of these radicals claim that they’re not actually promoting racism.

In a way, they’re right. The debate over what to call this extreme, un-American ideology sometimes misses the point. Its premise is simple: only one group of people in this country is responsible for the wrongdoing of their ancestors, and they must have their power, opportunity, and basic rights taken away from them to make up for it. As numerous conservative commentators have correctly pointed out, “critical race theory” – or whichever term its proponents use instead – is just anti-white racism that drags our nation back to a less equal time.

2ndVote supports the parents and voters fighting against the radical indoctrination taking place in America’s schools and institutions. We urge you to look into your school board and find out what is being taught in your local schools. Thank you for continuing to fight for America’s constitutional independence.