America’s Teachers Are Attacking The Classroom 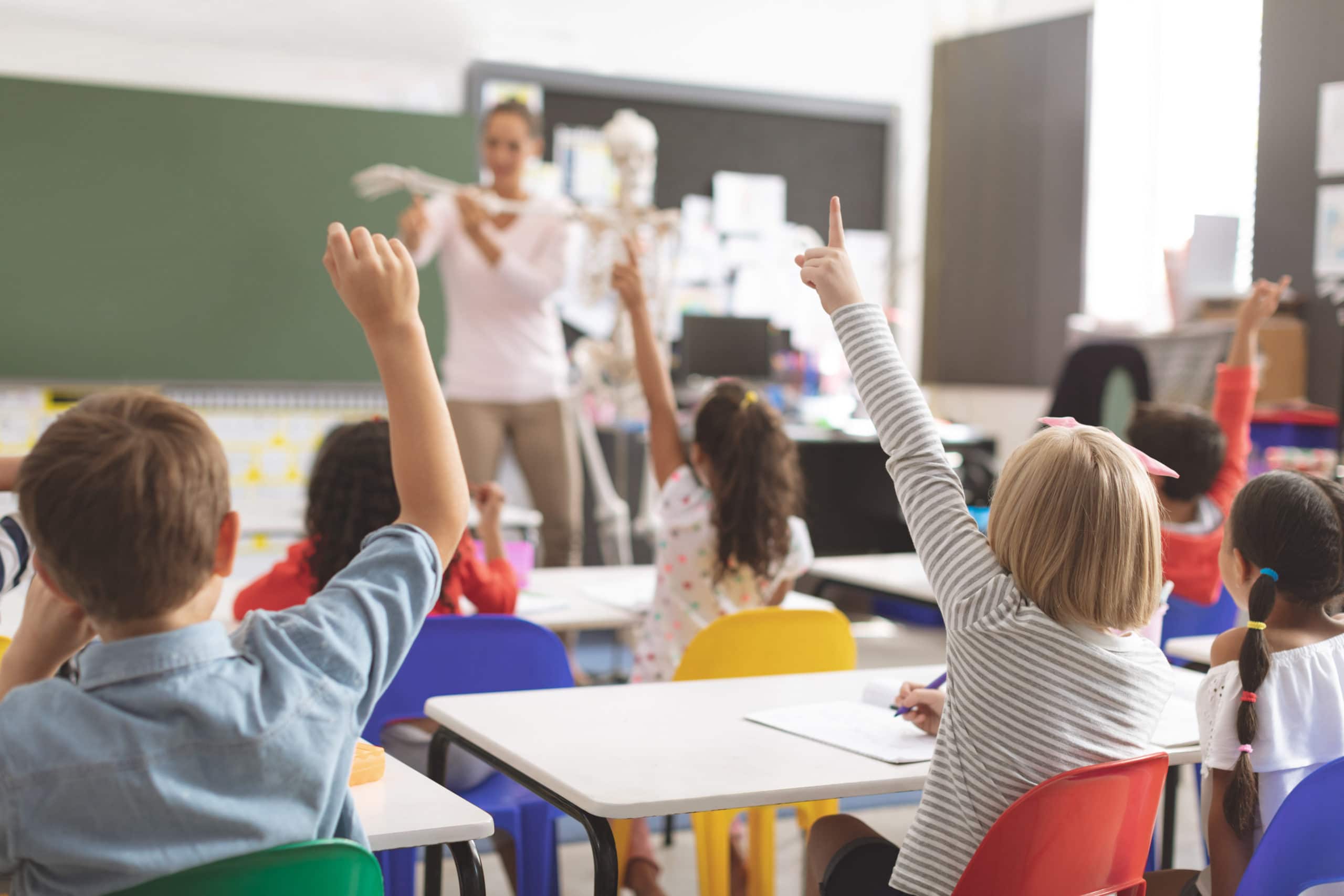 America’s schools have been under attack by leftists for decades, often under the guise of sexual ideology and rewriting history. However, America’s largest teachers union decided to put it out into the open by using its 2020 annual conference to train teachers as activists, not educators.

2ndVote Americans are parents and grandparents. You support teachers, and you want America’s kids to lead us into a great 21st century. However, the National Education Association’s (NEA) (1)  president made it clear that their recent conference was about creating the next generation of teachers who want to deny your right to raise your children as you see fit.

The NEA is one of America’s most left-leaning organizations. It ranks a “1” in all of 2ndVote’s categories. This means that it takes the most radical positions on Common Core, climate alarmism, abortion, immigration, guns, and religious liberty. It means that your kids’ teachers are paying dues to an organization that opposes American values and also may mean that your kids’ teachers are turning the classroom into a liberal training ground.

It’s clear that action is needed. Tell the NEA to stop twisting public education into a political playground. Urge the NEA to return to NEA’s core vision of “a great public school for every student” and tell the NEA to please stay out of the culture wars and return to supporting education.

America’s future is counting on you. Thank you for standing up for America today and for the next generation.