Amnesty for all…except the unborn 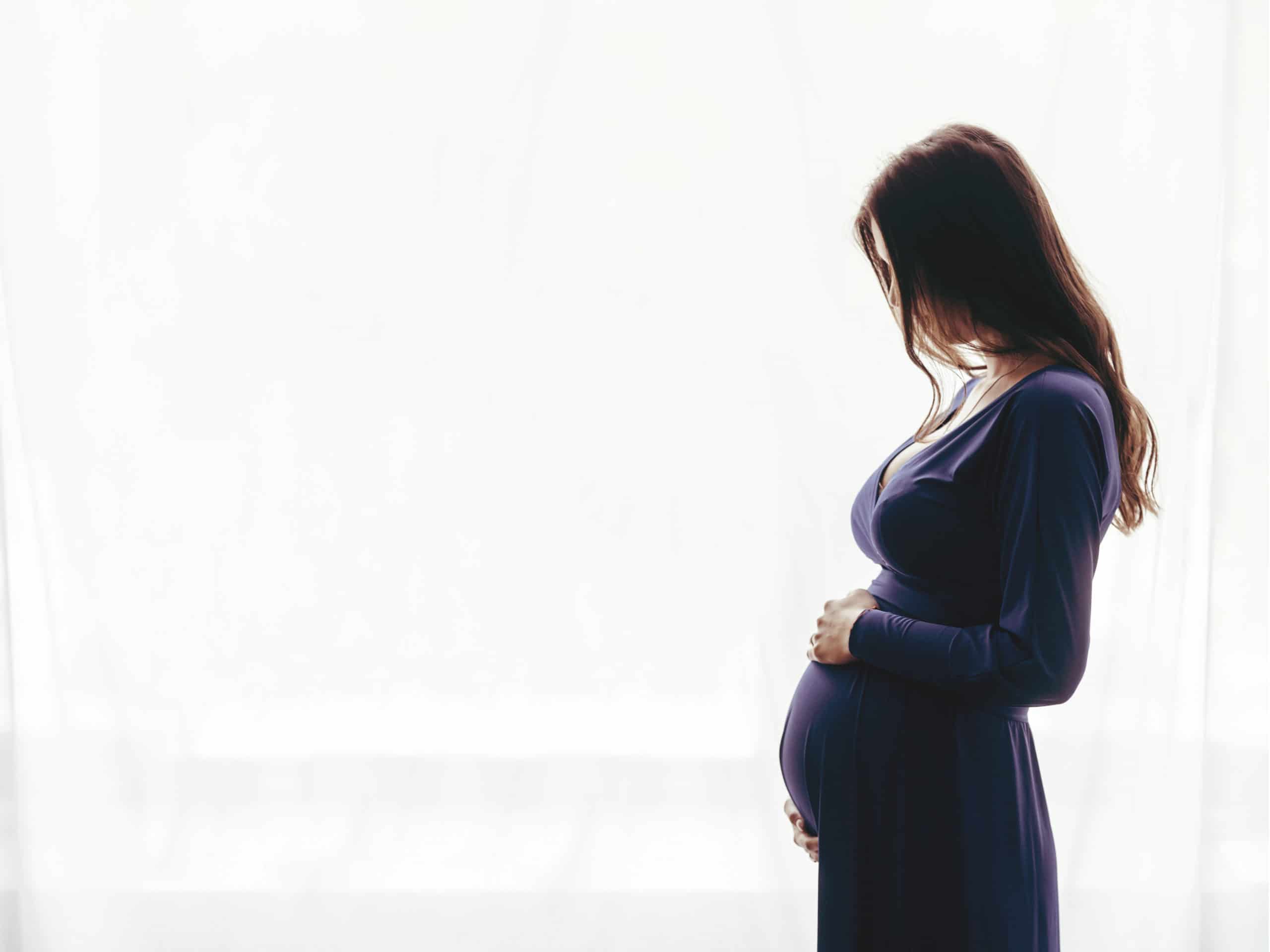 04 Oct Amnesty for all…except the unborn

Did you know that September 28th is International Safe Abortion Day? Amnesty International does, and they celebrated the “holiday” by declaring pro-life laws as attacks on “dignity” and “what happens with our bodies.”

As a pro-life organization, 2ndVote is horrified that an organization dedicated to fighting “abuses of human rights worldwide” supports the greatest violation of human rights: the unborn right to life. It’s why we rank Amnesty International a “1” on abortion.

In America and around the world, abortion kills more people than any other non-natural cause. Approximately 56 million abortions took place annually from 2010 to 2014. In America, abortions kill at least 20 times as many babies each year as guns kill all people.

Heartbeat International President Jor-El Godsey told us how Amnesty could provide real amnesty to pregnant women and their children. First, he said, “no woman should feel alone, coerced, or so hopeless that she ends her child’s life through abortion.”

Next, Amnesty could partner with groups that provide practical support to women in difficult pregnancy circumstances…like Heartbeat and other pregnancy resource center-affiliated groups do every day.

Pregnancy help centers set the standards for true compassion and support for women. Our pregnancy help network with more than 1,500 locations in the U.S. alone — 2,700 worldwide — offers free services to women, unlike highly profitable abortion businesses. They provide the facts about a baby’s development and about the many serious physical and psychological dangers of abortion.

Amnesty International, its mission, and the people it helps would be better-served if amnesty was given to everyone at risk of unjust death. 2ndVote Americans can help make that happen by supporting your local pregnancy resource center and by contacting Amnesty International’s U.S. chapter here.