Another Day, Another Airport Not Allowing Chick-fil-A 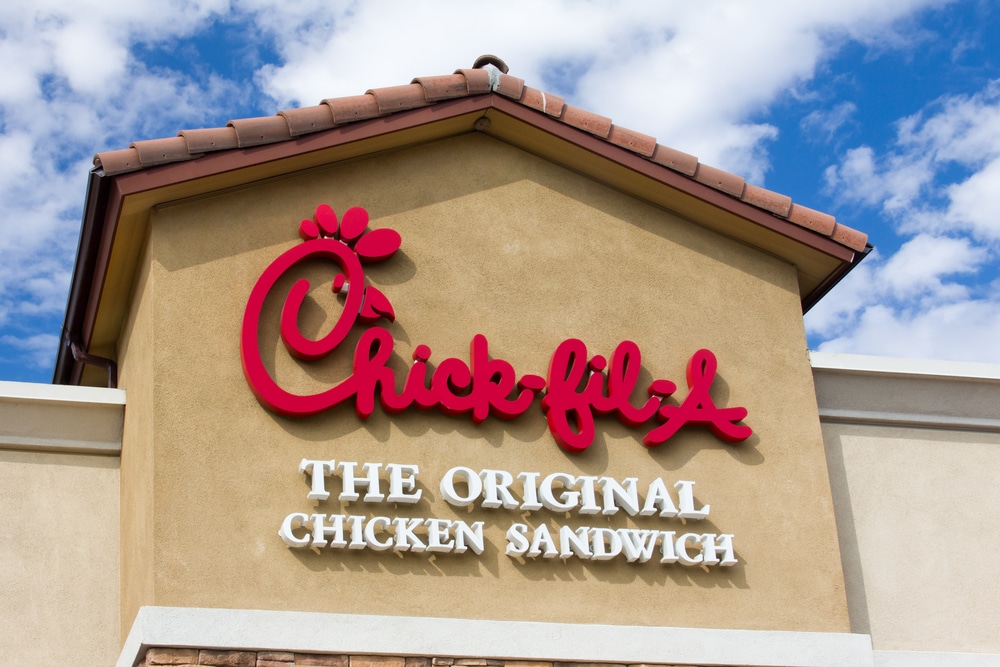 03 Apr Another Day, Another Airport Not Allowing Chick-fil-A

Posted at 14:34h in News by Hunter Tate 0 Comments

Last week, 2ndVote wrote an article about the city councilmen of San Antonio refusing to allow Chick-fil-A from opening a location inside the San Antonio International Airport. This story has resurfaced because now, with the pleads of Assemblyman Sean Ryan of New York, the city of Buffalo has barred Chick-fil-A from opening a location in the Buffalo-Niagara International Airport.

I was disappointed to learn of the NFTA’s decision to introduce Chick-fil-A as a restaurant option at the Buffalo-Niagara International Airport. Chick-fil-A has a long history of supporting and funding anti-LGBTQ organizations. In fact, the San Antonio City Council recently rejected a plan to open a Chick-fil-A at the San Antonio International Airport due to the company’s discriminatory advocacy. As a state entity, the NFTA has a responsibility to avoid doing business with corporations who fund hateful and divisive groups. I strongly urge the NFTA to reverse this decision.

You might be saying to yourself, “Well goodness gracious, Chick-fil-A must be funding ISIS or maybe the KKK to be receiving all of this backlash”. That reasoning might be correct, but in fact is far from the truth. Chick-fil-A is being banned in numerous airports across the country because of their donations to Fellowship of Christian Athletes, and The Salvation Army.

Fellowship of Christian Athletes’ mission statement is: “An interdenominational Christian sports ministry to see the world impacted for Jesus Christ through the influence of coaches and athletes.” The Salvation Army’s is: The Salvation Army, an international movement, is an evangelical part of the universal Christian church. Its message is based on the Bible. Its ministry is motivated by the love of God. Its mission is to preach the gospel of Jesus Christ and to meet human needs in His name without discrimination.”

We didn’t think so. Help us push back against this ridiculous political posturing and support what the people of all parts of the political spectrum want: Chick-fil-A at the airport.