AT&T, Others Backing California Legislation to Criminalize Pronoun Use 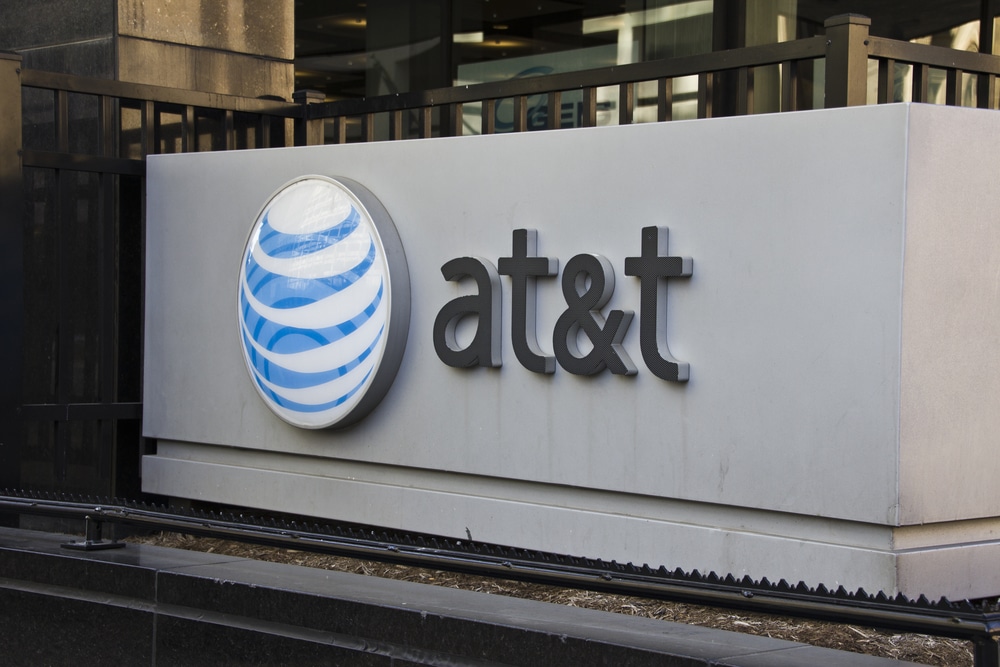 29 Aug AT&T, Others Backing California Legislation to Criminalize Pronoun Use

Failure to call a “he” a “she” or even “ve,” “xe,” or “ze” could soon be a criminal offense punishable by jail-time for California caregivers.

Radical leftists at Equality California have again sponsored legislation that undermines 1st Amendment protections for those who don’t comply with the liberal LGBT movement’s gender ideology. The “Lesbian, Gay, Bisexual, and Transgender Long-Term Care Facility Resident’s Bill of Rights,” or SB 219, includes a provision that requires the staff in long-term care facilities use transgender pronouns or face criminal prosecution. [Continue reading below.]

While not covered specifically in the bill, it is assumed the mandate would also cover so-called “gender neutral/gender inclusive” pronouns such as “ve,” “xe,” and “ze” in addition to the commonly understood “he” and “she.”

According to CBN News:

It imposes fines and jail time on any long-term care employee who refuses to use transgender pronouns. Fines for repeat offenders could be as high as $1,000 and a jail term of up to a year.

The bill’s author, Senator Scott Wiener, was endorsed by Equality California, the same organization that sponsored legislation targeting religious schools for maintaining same-sex dorms and upholding student codes of conduct in accordance with their faith. That bill, SB 1146, ultimately passed, but only after some of the most controversial provisions were removed.

SB 219, as currently written, contains “no exemptions for long term care facilities run by religious institutions who integrate their beliefs about gender into their policies and practices.” It also bears similarities to Canada’s recent legislation that makes “improper” gender pronoun use a hate crime.

The companies below have sponsored Equality California’s annual galas in the past year:

One year ago, conservatives were able defeat key provisions in Equality California’s that would have undermined religious liberty protections for religious schools. SB 219 is yet another fight over the same issues. Greg Burt of the California Family Council says:

How can you believe in free speech, but think the government can compel people to use certain pronouns when talking to others?

Compelled speech is not free speech. Can the government compel a newspaper to use certain pronouns that aren’t even in the dictionary? Of course not, or is that coming next?

Those proposing this bill are saying, ‘If you disagree with me about my view of gender, you are discriminating against me’… This is not tolerance. This is not love. This is not mutual respect. True tolerance tolerates people with different views. We need to treat each other with respect, but respect is a two-way street. It is not respectful to threaten people with punishment for having sincerely held beliefs that differ from your own.

Ultimately, AT&T and the other sponsors of Equality California are funding that very threat.

Looking for an alternative to AT&T for mobile phone service? Check out our friends at Patriot Mobile. Also be sure to see their scorepage here.

Let AT&T know why their financial support for Equality California and Senator Wiener undermines the 1st Amendment. Follow the links below to email or reach AT&T on Facebook.

Send AT&T an Email! Reach Out to AT&T on Facebook!