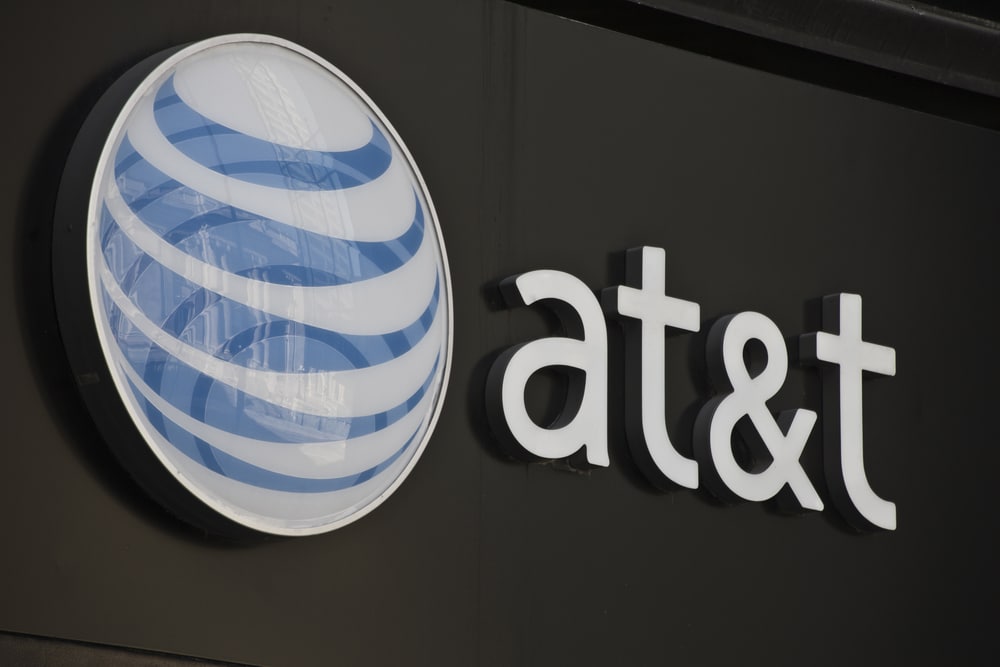 Telecommunications giant AT&T will be giving 200,000 employees a $1,000 bonus this Christmas due to the passage of sweeping tax cuts by Congress.

The bonuses, as well as AT&T’s announcement of an additional $1 billion investment into network development over the next year, were made possible by decreases to the corporate tax rate. In a statement, AT&T CEO Randall Stephenson explained why the legislation was important to his company:

Congress, working closely with the President, took a monumental step to bring taxes paid by U.S. businesses in line with the rest of the industrialized world.

This tax reform will drive economic growth and create good-paying jobs. In fact, we will increase our U.S. investment and pay a special bonus to our U.S. employees.

And it’s not just AT&T whose employees will benefit. Wells Fargo announced they would be passing along the savings by raising the minimum for entry-level positions. Other companies like Boeing, Comcast, and Fifth Third Bancorp made similar announcements.

However, AT&T and Wells Fargo both fund a leftist LGBT advocacy organization that staunchly opposes the tax cuts: the Human Rights Campaign (HRC). Both companies are listed as sponsors for HRC’s annual national dinner, donating at least $35,000 in support of the organization’s work.

While HRC is known for leading the assault on protections for traditional marriage and its support for sexual orientation and gender identity (SOGI) accommodation mandates, this group is devoted to advancing all aspects of the left’s agenda.

Despite passing this #TaxBill, @HRC will continue to fight against the dangerous Trump-Pence agenda & will hold this administration’s enablers accountable at the ballot box in 2018. https://t.co/88YLWQczM8

Additionally, HRC’s election endorsements in 2016 went almost exclusively to Democrats. Yet, not one Democrat in either house voted for the tax cuts.

If AT&T and Wells Fargo employees are benefiting from decreases in the corporate tax rate, then opposition to the legislation is essentially a call to harm these employees financially. The irony being, these corporations are enabling the very activists that would prevent them from giving their own employees bonuses and raises.

All in all, a corporation’s support for HRC is payment against its own self-interest. HRC masquerades as a “civil rights” organization, but in reality it is an integral part of the left’s political operation.

See what other companies are direct supporters of HRC’s liberal agenda at our resource page here.

Reach out to AT&T and Wells Fargo to tell them stop funding the ideologues at the Human Rights Campaign.