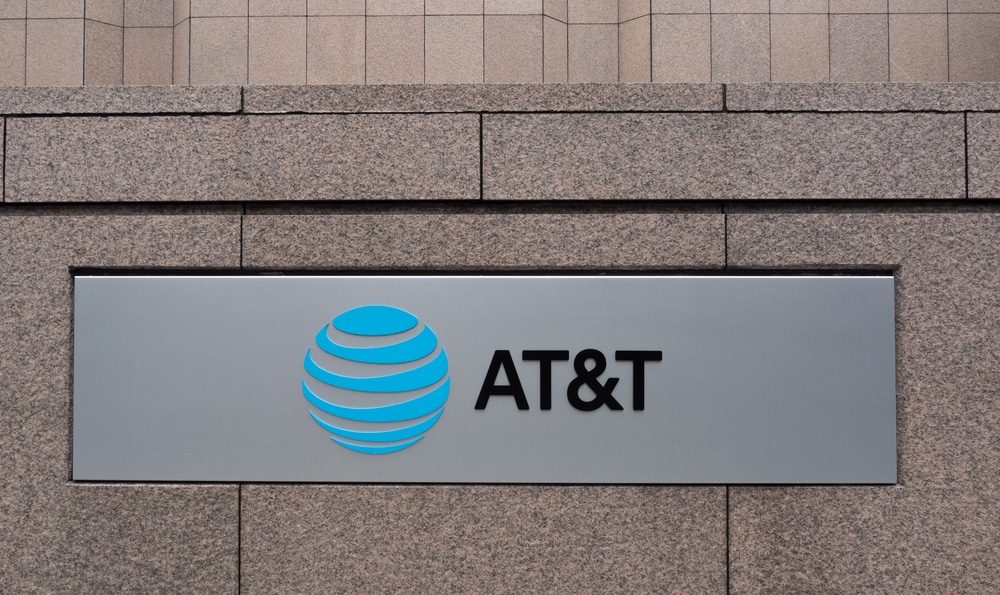 Posted at 12:31h in Immigration, News by Hunter Tate 0 Comments

Earlier this week, 2ndVote’s founder and chairman sent a letter to AT&T, Pepsi, and Walmart calling for these companies to stop funding UnidosUS, a liberal organization formerly known as La Raza. Thousands of concerned consumers have signed our petition to tell these companies to stop using their money to support leftist immigration policies, and oppose needed border security measures.

AT&T scores a 1 on the immigration issue because of their direct contributions to organizations such as LULAC, National Urban League, and of course, UnidosUS. All of these organizations advocate for sanctuary cities which gives illegal immigrants a safe haven for violating immigration laws, which is why we are telling AT&T to stop funding groups that support unsafe immigration policies.

Not only does AT&T score a 1 on immigration, but they also receive a 1 on all seven issues 2ndVote scores companies on. AT&T funds numerous organizations that support abortion, sponsor groups that are against national concealed carry laws, and partner with organizations that oppose religious liberty. If you want to see exactly why AT&T scores a 1 on every issue, here is a link to their company score page. And if you would like to join the thousands who oppose AT&T funding UnidosUS and other organizations, check out this article and sign the petition!

Here at 2ndVote, we don’t like to always focus on the bad actors, but also give our readers some better alternatives. A great alternative to AT&T is Patriot Mobile, who has long been an ally to 2ndVote. Patriot Mobile scores a 5 on all 7 issues, and offers a conservative choice for consumers looking to step away from AT&T. Rather than funding liberal organizations, Patriot Mobile takes a portion of their profits and donates them to Conservative organizations that stand for traditional family values, 1st and 2nd Amendment rights, and the right to life. So if you do decide to switch to Patriot Mobile, tell them that 2ndVote sent you.