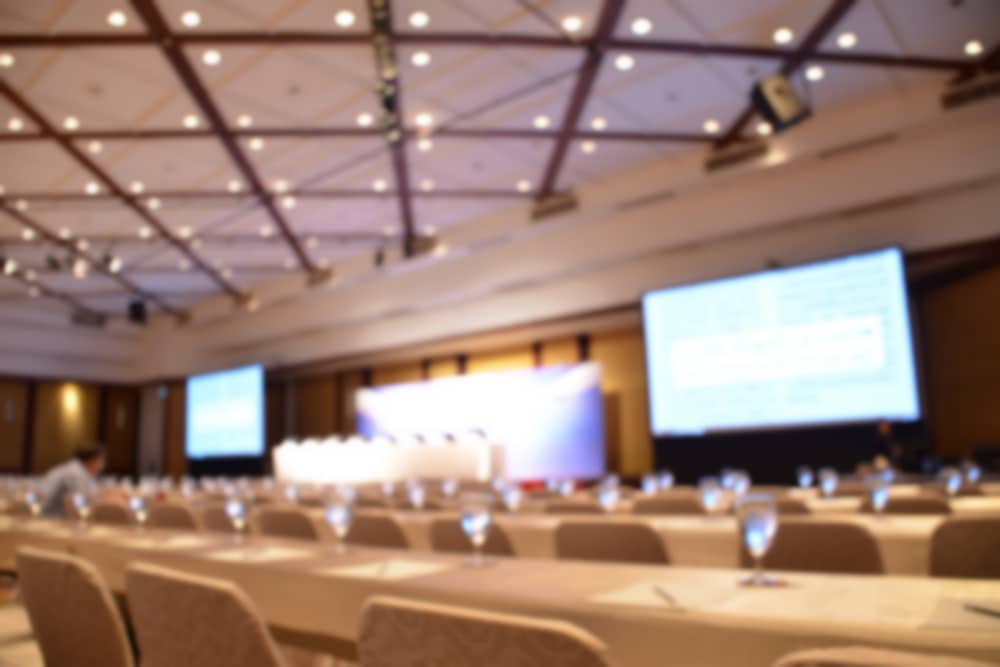 Posted at 16:52h in Press Releases, Uncategorized by 2V Comms

“Bank of America has portrayed to customers and investors that its financial support for Planned Parenthood is limited to matched gifts through its charitable foundation,” said 2ndVote Executive Director Robert Kuykendall. “However, our research has uncovered Bank of America sponsorships of posh fundraising galas in New York benefitting Planned Parenthood’s abortion business.”

Archived webpages released by 2ndVote show Bank of America listed as a corporate sponsor for Planned Parenthood’s May 2, 2017 centennial celebration and May 1, 2018 “Spring Into Action Gala.”

“It appears Bank of America has been content to pass the buck and blame employees, rather admit the company directly helps advance Planned Parenthood’s abortion agenda,” continued Kuykendall. “Incredibly, this is happening in a state where Planned Parenthood activists have successfully pushed for legislation allowing abortion up until the moment of birth.”

“First, we’re calling on Bank of America to end all financial support for Planned Parenthood. Secondly, the company should be accountable to its shareholders and customers,” Kuykendall concluded. “Every child who loses his or her life in a Planned Parenthood clinic, Bank of America loses a potential account holder. Investors and account holders deserve to know if the company is using their investments and corporate profits to directly fund abortion.”

Additional information and documentation can be found at www.2ndvote.com/bankofamerica.