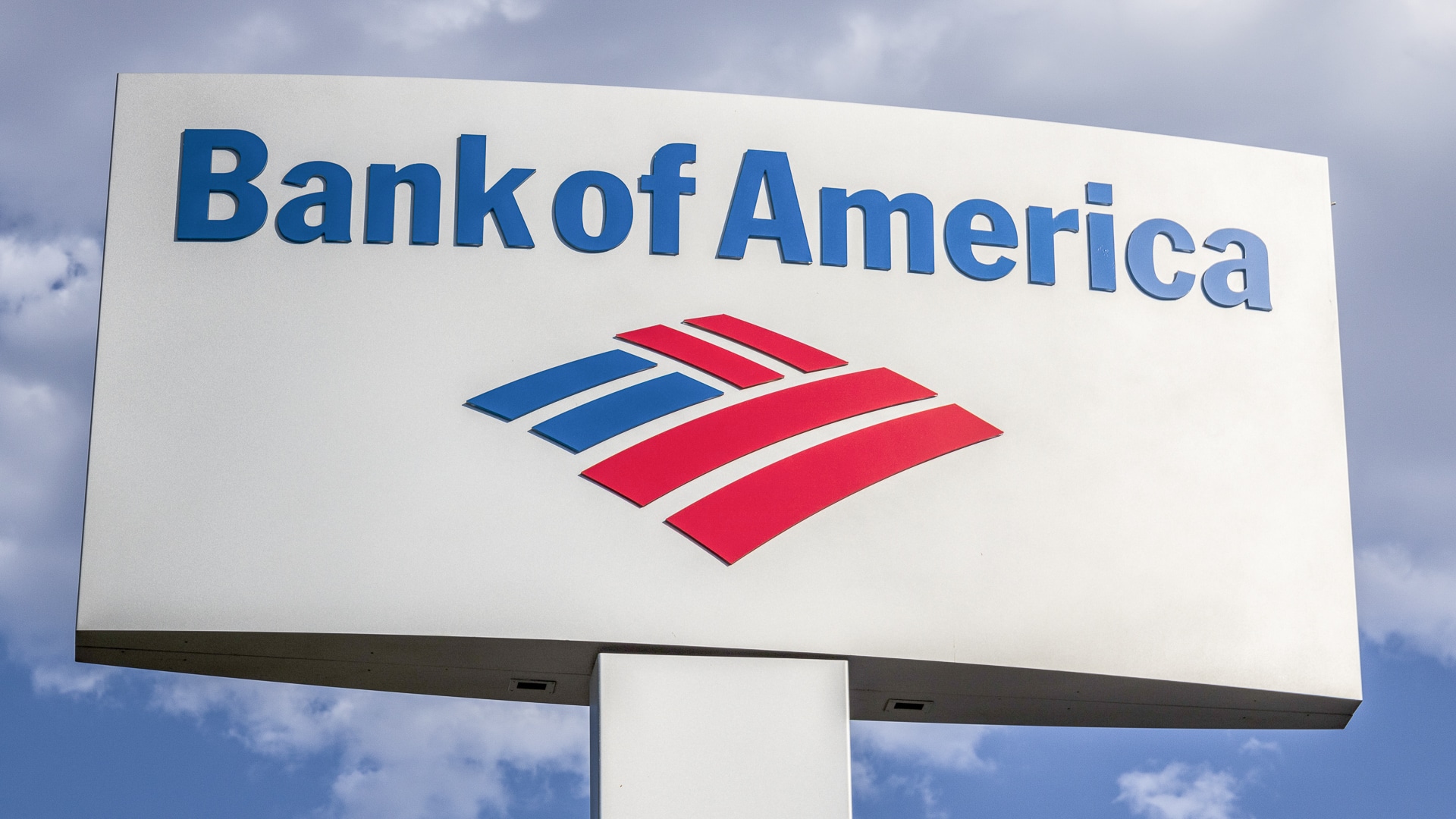 When it comes to 2ndVote issues, Bank of America is among the worst, and a glance at their 2020 political donations shows why. Opensecrets.org published a list of Bank of America’s 2020 political donations which reveals that over half of their funds directly supported the Democratic Congressional Campaign Committee. An additional 20K+ went to Emily’s List, which seeks to elect pro-choice female Democrats to office, and Planned Parenthood, America’s largest abortion provider.

And while these are some of the most obvious leftist causes Bank of America supports, they are by no means exhaustive. Bank of America earned a 1.00 in our 2ndVote rating system, plummeting to the lowest tier of over 1,000 companies we ranked on their stances towards pro-life issues, 2nd Amendment concerns, and more.

A company that isn’t afraid to support causes which tear down America, and even lie to make themselves look better, isn’t a company which deserves our 2ndVote dollars. Even more than that, Bank of America needs to hear our displeasure at their leftist funding and lies. Send Bank of America an email today. Let them know what true Americans stand for and remind them that they have a duty to uphold Constitutional values, not their interpretation of “freedom” which involves funding the murder of innocent unborn children.