Bass Pro Shops Has Put Customers First During the Pandemic 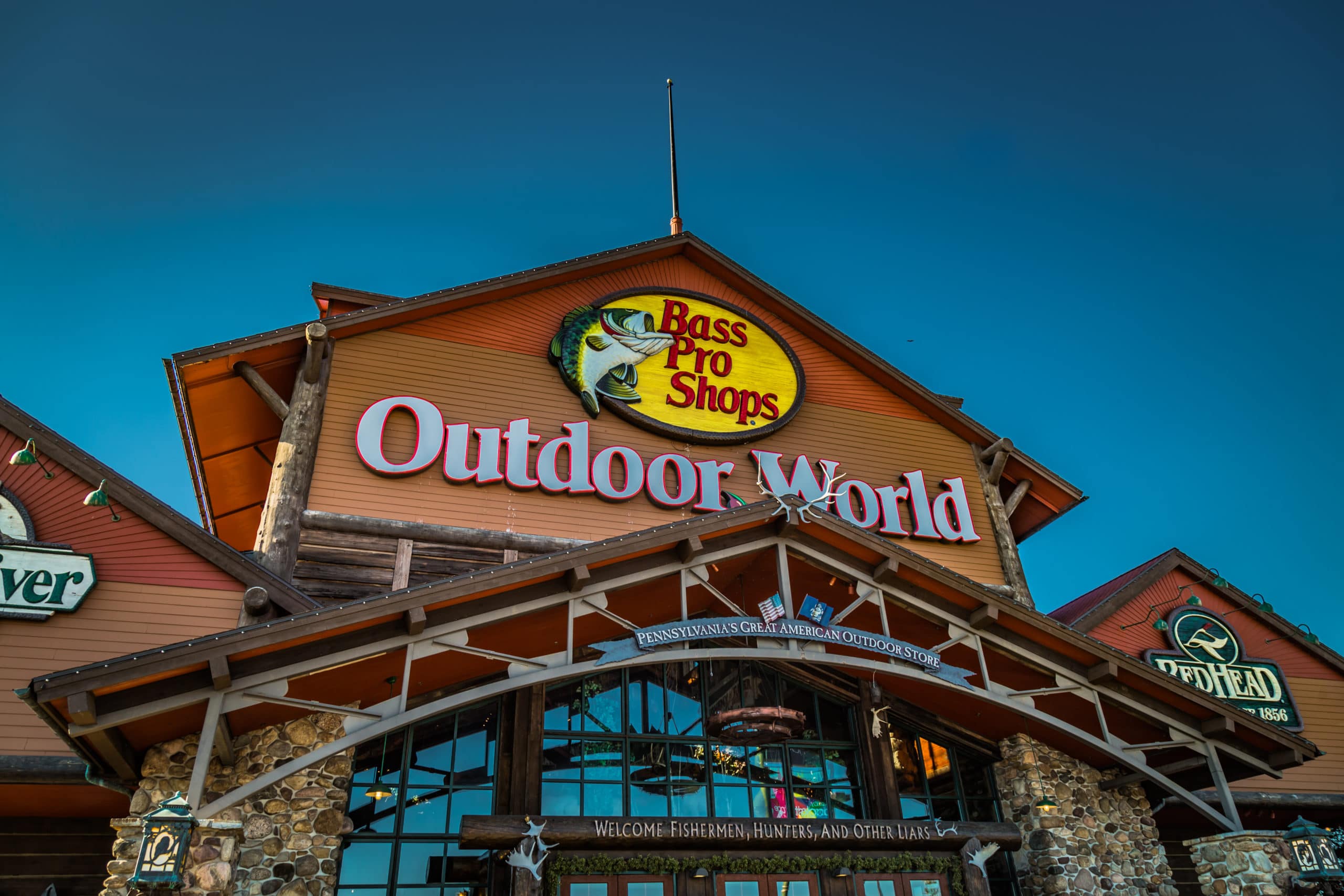 As states and businesses begin to reopen, Bass Pro Shops and its subsidiary Cabela’s are following suit. However, these companies did not sit on their hands during the pandemic. They took steps to serve local customers at some stores during the pandemic – continuing a long tradition of putting service before politics, especially with regards to your Second Amendment right to self-defense.

For example, the Cabela’s in Tarrant County, Texas closed in compliance with a judge’s ruling. In Galveston County, Texas, however, retailers selling food and “food production” goods such as fishing equipment are considered essential, which allowed the local Cabela’s to stay in business.

In Kansas, the company pushed back against knee-jerk restrictions imposed by local governments. When two counties declared Bass Pro Shops non-essential and directed them to close, the company appealed the decision, citing a state law protecting firearm sales during states of emergency. The counties were forced to allow the company to sell guns and ammunition.

The company has put their customers first in politically-charged circumstances before. After the 2018 shooting in Parkland, FL, Dick’s Sporting Goods only stopped selling “assault-style” rifles to law-abiding customers and called on Congress to impose extensive restrictions on the 2nd amendment. In stark contrast, Bass Pro Shops and Cabela’s continue to sell most firearms, including AR-15s and other popular sporting rifles – earning them a 3.29 on the 2ndVote scoresheet.

Bass Pro Shops’ dedication to its local communities extends to its staff. Safety measures are in place, and a few locations have even hired new staff and allowed employees who don’t feel safe coming to work to stay home. And while the time off is unpaid, the company has emphasized that there would be no penalty for employees who chose to stay home out of genuine concern about the pandemic.

Here at 2ndVote, we believe that customers should expect businesses to stay safe even as they take reasonable steps towards reopening. Bass and Cabela’s have shown that businesses can adapt to the coronavirus outbreak while still providing good service. We applaud their example.