Be Sure to Buy & Thank Goya This Week {Issue: 1st Amendment} 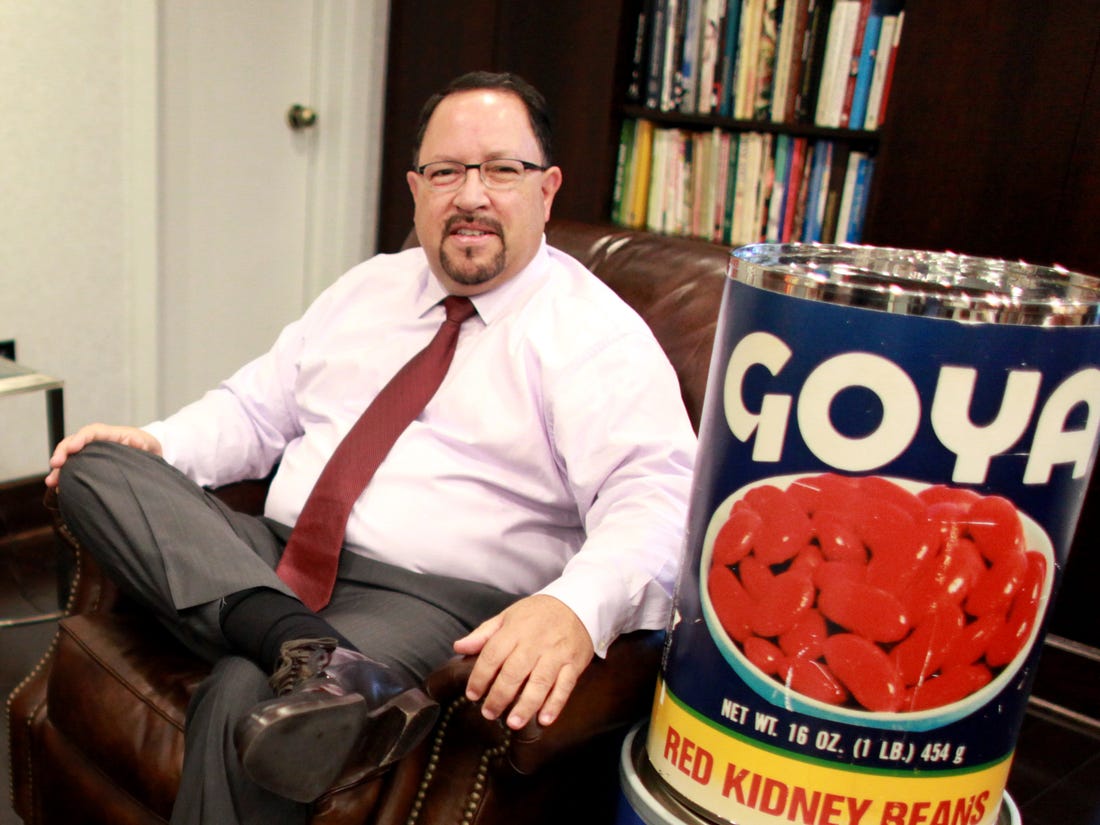 23 Jul Be Sure to Buy & Thank Goya This Week {Issue: 1st Amendment}

Once again, an entrepreneurial, wildly successful company is under attack by the Left. This time, the victim is Goya (3.03), whose president made the cardinal sin of thanking President Donald Trump for being a “builder” of success.

So far, Unanue isn’t backing down. He told Fox News that the boycott was “suppression of speech” and reminded his critics that he supported former First Lady Michelle Obama’s healthy eating initiative in 2012. His company has also launched major charitable initiatives focused on helping Hispanic-Americans, according to a defender at The Federalist.

But as is typical in 2020, the fact that Unanue dared praise Trump became a boycott narrative. His company’s immigrant success story – Goya’s grandfather founded the company – his charitable work, support for the Obama initiative, and employment of 4,000 people has been completely lost in their negative rhetoric.

This part of “cancel culture” has become a driving source of concern for 2ndVote. The Twitter mob’s religion has major CEOs retreating on a whim and being forced out of their positions for minor offenses. That’s the right of every person on Twitter, of course, and it is the right of every company to choose how it reacts to online mobs.

But having the right doesn’t make you right. Unanue isn’t backing down, and nor should he. This is a great opportunity for 2ndVote Americans to make our voices heard through our money. Buy Goya’s products, let them know through social media that you appreciate what they do for our nation, and urge Unanue to continue supporting what’s right and good regardless of political party.

The woke mob is on the rise. You, the silent majority, can stop it by using your voice. Please do so.