Ben & Jerry’s Tells Aussies: One Scoop for You! 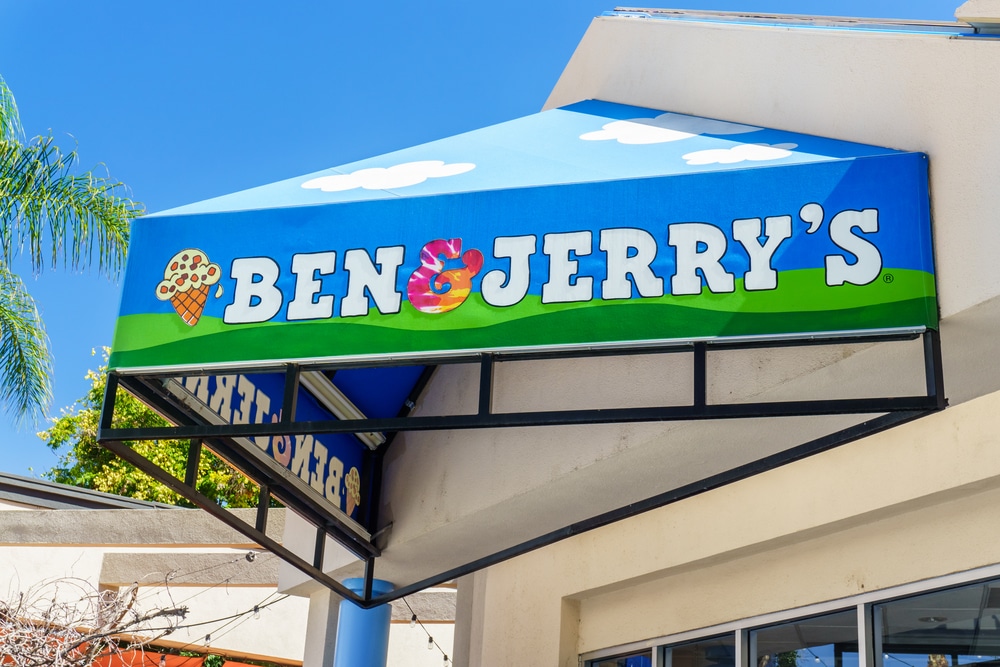 25 May Ben & Jerry’s Tells Aussies: One Scoop for You!

Ben & Jerry’s, long-known for corporate advocacy, has just announced a ridiculous policy in Australia. The liberal company has banned orders of two same-flavored scoops of ice cream to apparently punish Australians for not implementing same-sex marriage.

On the website, Ben & Jerry’s draws an absurd connection between a double order of your favorite ice cream flavors and the institution of marriage. However, some people on Twittersee through the hyperbole:

“It’s not often you read the dumbest thing ever about ice cream, but here you go.”

Liberal advocacy is no new thing for Ben & Jerry’s. According to our research, the company funds multiple organizations such as Planned Parenthood, The Nature Conservancy and Population Services International. While it is bad enough that the group chooses to show support for the liberal agenda through corporate donations, banning the sale of certain products is on another level.

Reach out to Ben & Jerry’s using the buttons below to tell the company what you think about their two-scoop ban!