Best Buy & Nordstrom Should Put Customers Ahead of LGBT Politics 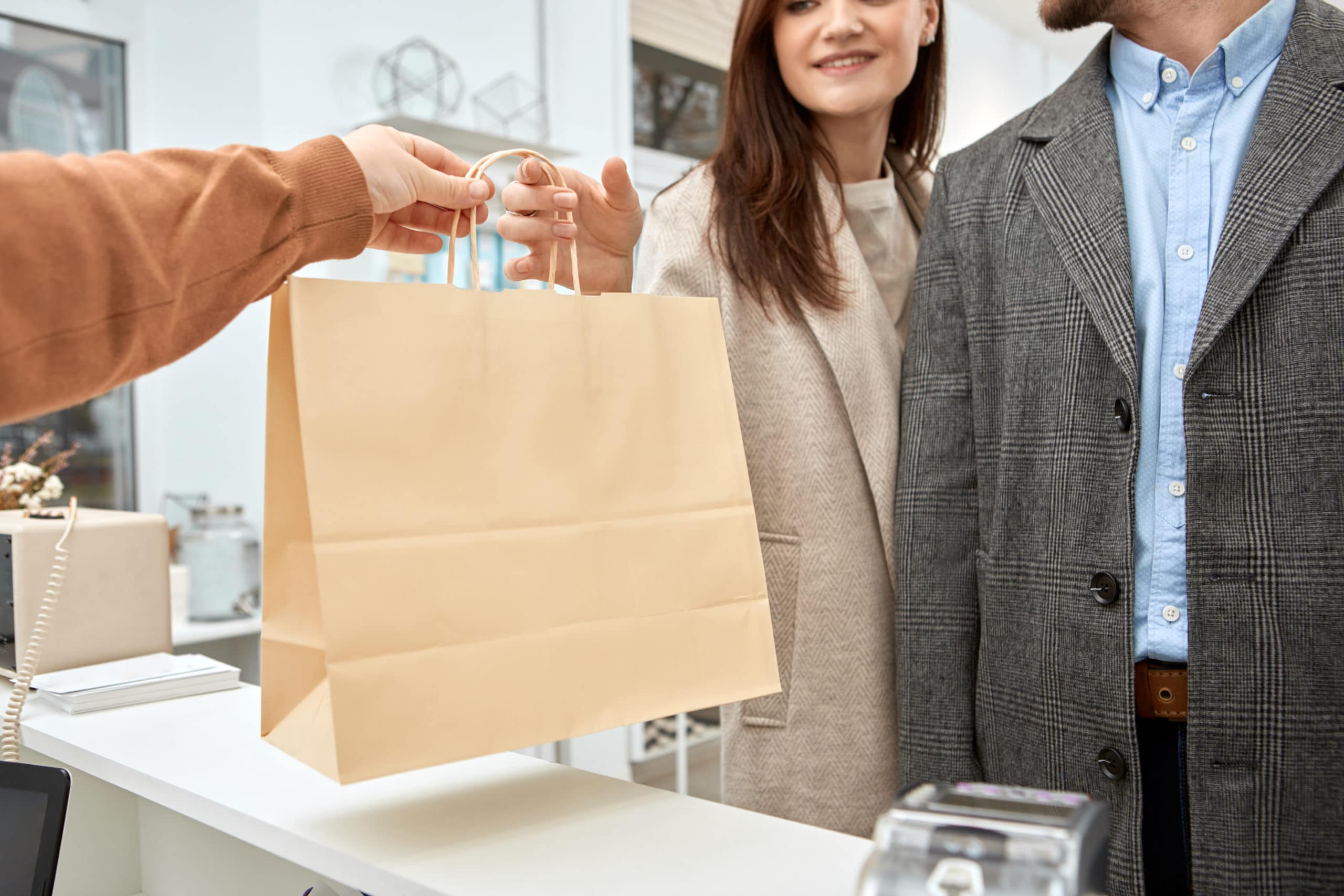 One of America’s most radical and most influential groups is the Human Rights Campaign (1.86). Dedicated to pushing a sexual agenda which squashes religious liberty and puts men in women’s locker rooms, HRC has become increasingly powerful as corporate America backs away from traditional American sexual values.

HRC’s 2020 convention, March Board meeting, and Capitol Hill Lobby Day are taking place from March 19-21. The group will bring its supporters and corporate backers together to strategize on how to march over the corpse of sexual morality.

But God’s designs are not so easily ended. You can make a difference by telling HRC’s corporate enablers to stick to markets, not politics. Here are two companies to focus on:

Tell Best Buy to shape up or you’ll be sending your 2ndVote dollars to their competitor Overstock.com (3.43).

Shop at Dillard’s (3) as an alternative to Nordstrom to avoid spending your 2ndVote dollars at a retailer that doesn’t share your beliefs.

HRC would like to think that it can replace God’s ethics with its own version of sexual morality. Let’s show them how wrong they are.