Beyond the T-Shirt — What Are Walmart’s Real Values? 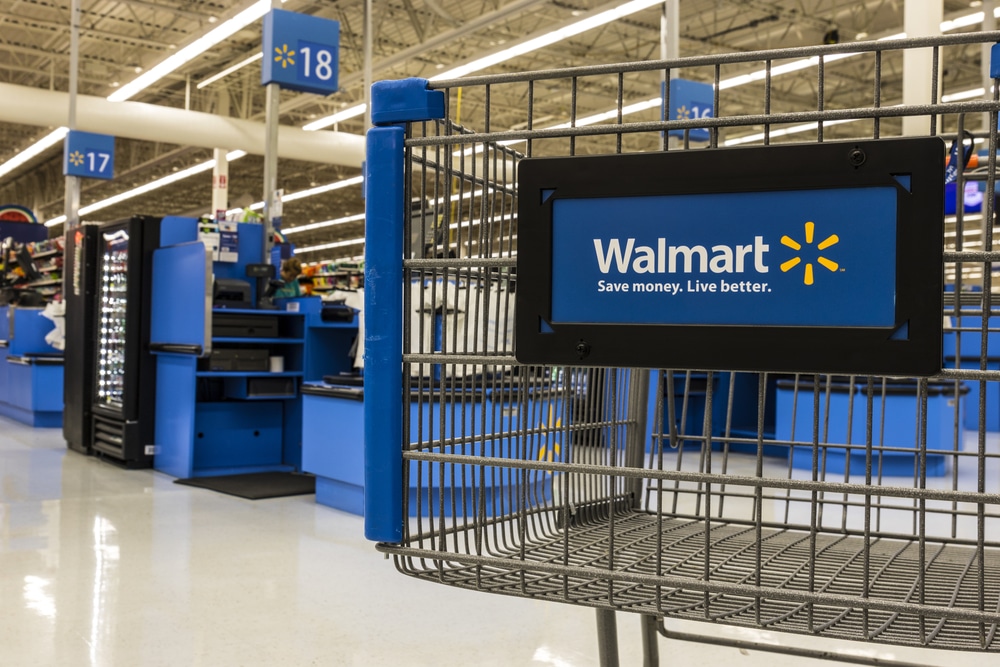 06 Jul Beyond the T-Shirt — What Are Walmart’s Real Values?

Walmart was targeted by a social-media driven boycott this week for allowing third-party retailers to sell “Impeach 45” shirts on its website. The world’s largest retailer also sells pro-Trump shirts, but in response to the boycott it removed the “Impeach” shirts on Tuesday.

While Walmart acted quickly in response to the campaign, at 2ndVote we want to make sure our subscribers have comprehensive data on corporate support on all the issues. For example, did you know that Walmart regularly engages in political activity to support left-wing causes?

The link above provides 2ndVote’s data on Walmart’s corporate donations on all of our key issues — the 2nd Amendment, religious liberty, life, education, marriage, immigration, and the environment — mostly in support of left-wing ideology. In this blog post, we wanted to remind second vote buyers how Walmart has gone above and beyond donations to explicitly violate American values with its company firearm policies.

Probably Walmart’s most famous change was its announcement earlier this year that it would not sell firearms or ammunition to customers under the age of 21. The policy change came as a result of a mass shooting. But it was only the latest in a series of anti-2ndAmendment measures implemented by Walmart.

The company’s statement earlier this year starkly laid things out:

In 2015, Walmart ended sales of modern sporting rifles, including the AR-15. We also do not sell handguns, except in Alaska where we feel we should continue to offer them to our customers. Additionally, we do not sell bump stocks, high-capacity magazines and similar accessories. We have a process to monitor our eCommerce marketplace and ensure our policies are applied.

….We are also removing items from our website resembling assault-style rifles, including nonlethal airsoft guns and toys.

Walmart’s decision to lurch left on guns is disappointing but, as 2ndVote shoppers, you also have the means to hold Walmart accountable for these policy decisions. As we noted in a recent blog post about Dick’s Sporting Goods, excellent alternatives exist:

The Academy Sports & Outdoors focuses on providing its products to customers. 2ndVote’s research has uncovered nothing to indicate a support for the left’s agenda.

Walmart’s left-wing lurch on guns can only be stopped by you — conservatives who buy with their values. Buy from the good companies and let Walmart know they should stick to retail instead of politics.