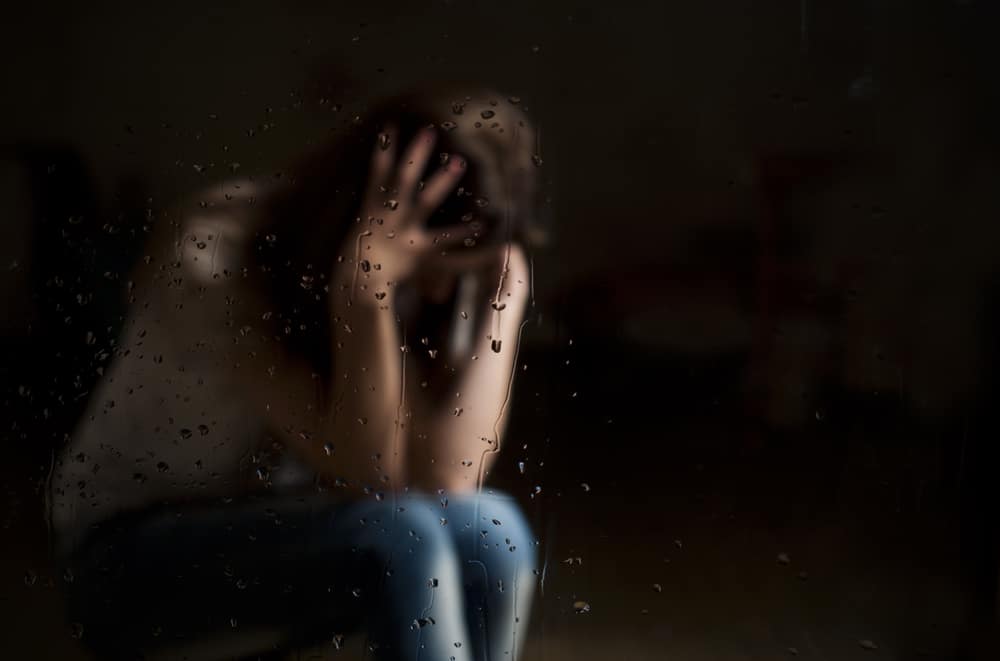 America’s social media and technology companies are increasingly showing themselves to be populated by left-wing activists. Just last week, social conservatives called out a number of platforms for supporting the Southern Poverty Law Center’s dangerous ideology.

Promoting anti-Christian bigotry, gun control, abortion, and open borders would be problematic enough. But as we’ve highlighted in recent weeks, platforms such as Twitter, Facebook, and Apple have gone out of their way to block the truth of the pro-life movement, and — in at least one case — attack those who defend mothers and unborn children from abortion.

For example, Facebook protected Planned Parenthood from Live Action’s campaign to expose the abortion giant’s cover-ups of sexual abuse. And just like many of Hollywood’s leading actresses, Facebook’s Chief Operating Officer is completely tone-deaf to the hypocrisy of supporting #MeToo while hiding Planned Parenthood’s crimes.

Facebook, Twitter, and Google took their pro-abortion activism international during the recent abortion referendum in Ireland. Pro-life ads were blocked by all three tech giants.

Apple joined the pro-abortion left by pulling the Human Coalition’s pro-life prayer app. Their reasons were…less than satisfactory, to say the least.

And it was several tech giants which sponsored a popular gathering of left-wing activist groups — a gathering which included a pro-abortion protest of a pro-life pregnancy resource center.

Your second vote dollars are important to showing these companies that they cannot get away with taking the wrong side on life. There are two ways you can use the market to promote life:

Second — contact Facebook, Twitter, Apple, and Google directly to let them know that you want them to run their businesses for all consumers. Taking sides in the abortion fight is scientifically and morally wrong, and puts them on the wrong side of history.