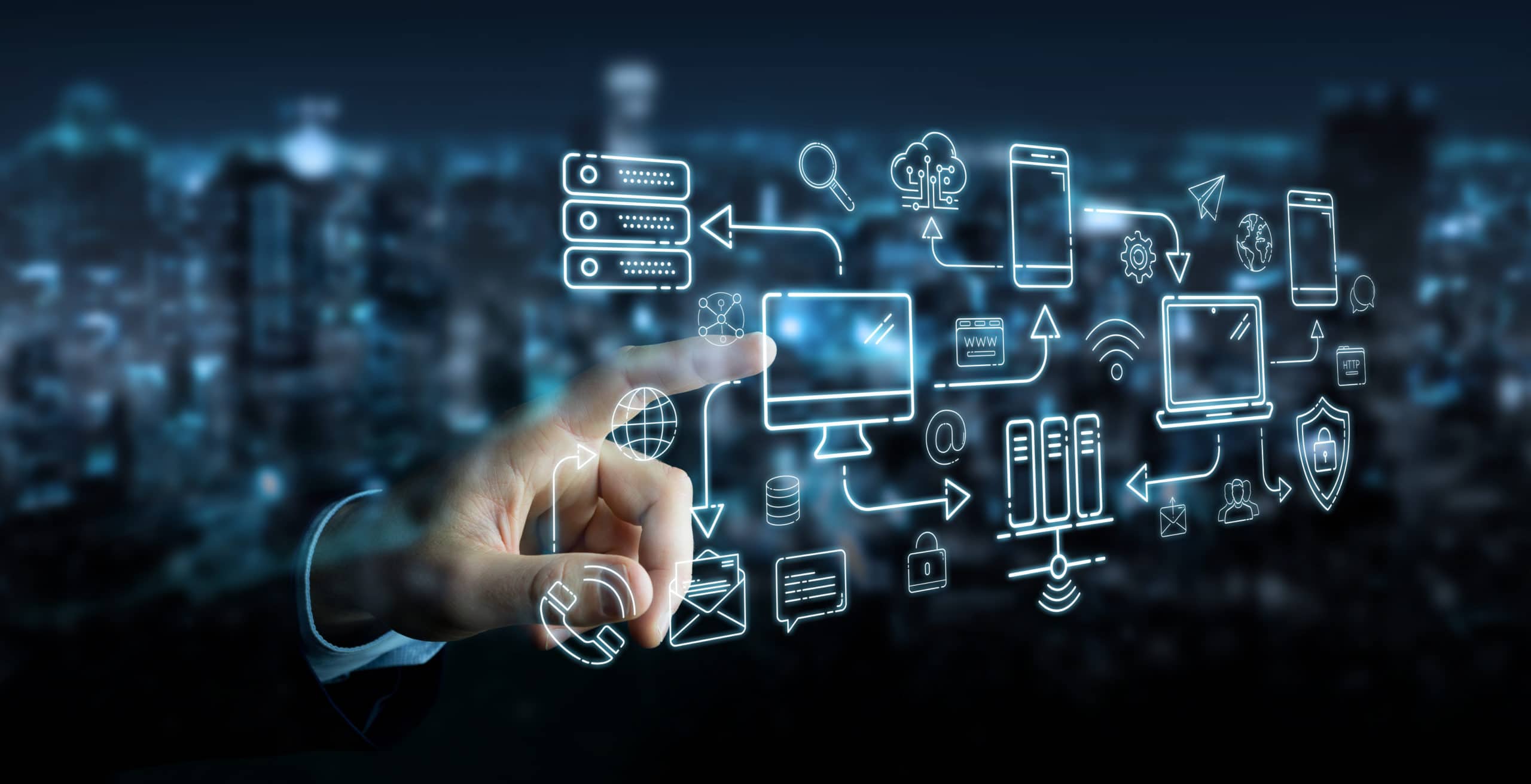 Big Tech companies like Google (1), Facebook (1), and Twitter (2.14) are notoriously liberal. They discriminate against conservatives, enact liberal employment policies in line with the radical Human Rights Campaign, and contribute to groups which back abortion, sanctuary cities, and climate alarmism.

But as we’ve seen in other industries, it doesn’t matter to liberals how “woke” a company or industry is. You can never be woke enough.

An example of this recently came to our attention. In the weeks between President Donald Trump’s election and when he took office, the Obama administration sued a number of technology firms for alleged discrimination. The problem with those lawsuits? They are based upon statistics, not actual discrimination.

That’s right, even though Google (1) is a left-leaning company, donates to left-leaning candidates, and was the first corporate donor to President Barack Obama’s presidential foundation…it didn’t matter. They couldn’t beat statistics when the administration wanted to make an example out of them.

These lawsuits are actually worse than the normal “woke” Twitter reaction to alleged offenses against the ever-changing standards of leftists who oppose traditional American values. At least the “woke” crowd normally engages in boycotts and other private acts. Big Tech is under attack from the government.

It’s long past time for Big Tech to recognize that sucking up to the “woke” crowd never works. You can never be so liberal that you win. Instead, as Google (1), Oracle (2.14), and the rest of Big Tech has found, you can be so liberal that you alienate half of your potential market and spend millions of dollars in court fighting your “allies.”

Stick to technology, folks, and ditch the politics.