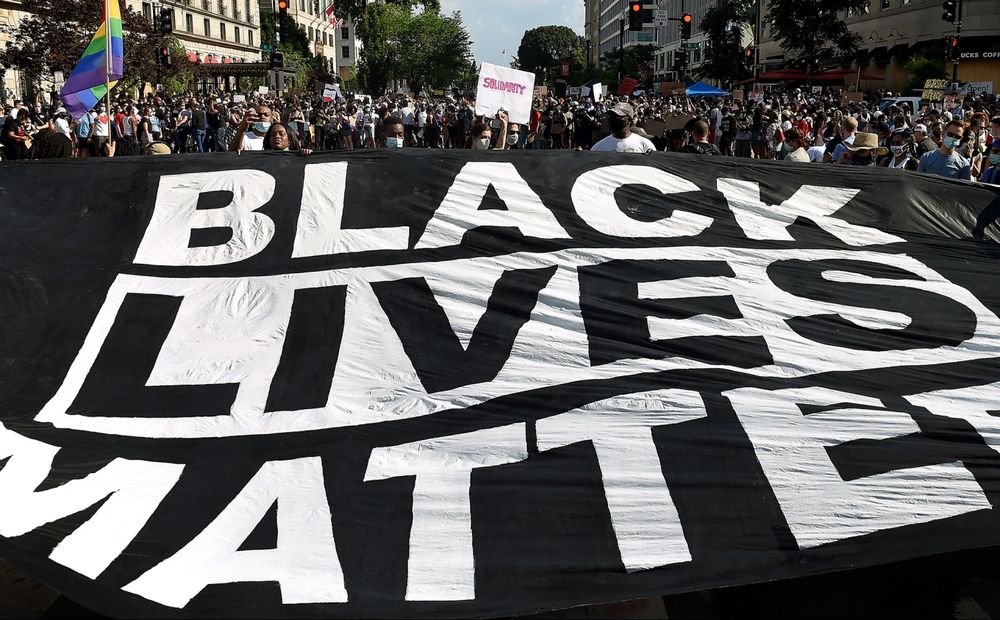 Posted at 12:47h in Basic Freedoms, News by 2ndVote 3 Comments

Since its founding, BLM Global Network Foundation has claimed to represent the interests of black Americans against our allegedly racist nation. However, the father of Michael Brown – a black man shot by police in 2014 after assaulting a police officer, whose death was a major catalyst for the BLM movement – is accusing the organization of lacking transparency about the $90 million it raised in 2020.

Michael Brown, Sr. is just the latest left-of-center black activist to call out BLM Global Network Foundation. New York City BLM chapter leader Hawk Newsome has called attention to lavish spending by BLM movement co-founder Patrisse Cullors. A few months ago, Cullors stepped down from political activism following reports that she was buying up expensive properties and signing lucrative media deals. At the time, her foundation tried to shut down anyone suggesting that she had used movement resources for personal benefit. 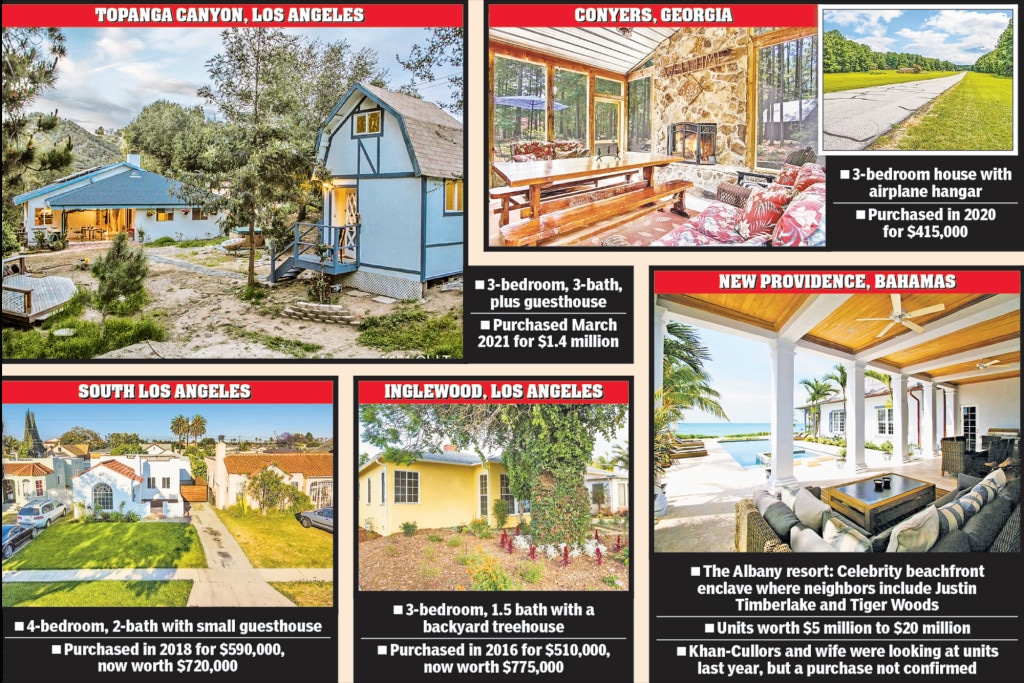 It’s not hard to see why the organization wants to avoid scrutiny. Cullors, a self-described “Marxist,” owns four homes worth a total of at least $3.2 million. And residents of one of the secluded upper-class neighborhoods where she spends her time recently confirmed that she is having a $35,000 security fence installed around her property, which she bought for $1.4 million in cash.

Maybe Cullors is just taking precautions to protect herself from her own movement’s actions. After all, more and more Americans are installing home security systems as violent crime rates skyrocket across the nation in the wake of last year’s anti-police riots, which caused nearly $2 billion in vandalism and looting – including in black neighborhoods to black businesses.

Like most radical activists, Cullors and her movement don’t care about justice. There are organizations, such as Every Black Life Matters, trying to take a pro-freedom, pro-life, and more constructive approach to the difficulties faced by black communities. But they’re being drowned out by radicals who just want to watch cities burn from the comfort of their gated communities. Judging by the behavior of people like Patrisse Cullors, BLM Global Network Foundation’s leadership already has all the money and power it wants – no matter what’s happening to the people they’re supposedly representing.

Corporations that support BLM Global Network Foundation can and should do better than to pay for Cullors’ lifestyle. They can donate to Every Black Life Matters, the pro-American, pro-peace, and pro-equality alternative.