Posted at 11:01h in Life, Uncategorized by Hunter Tate

2ndVote has released documentation challenging Bank of America’s defense of its contributions to Planned Parenthood.

In a letter recently obtained by 2ndVote, the president of the Bank of America Charitable Foundation apparently responded to a customer concerned with the bank’s support for Planned Parenthood:

Bank of America does not make any direct grants to Planned Parenthood. 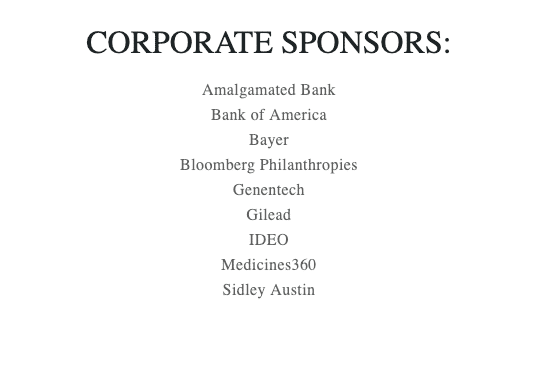 Furthermore, Bank of America is highlighted on a similar webpage as a “bronze sponsor” for Planned Parenthood’s “Spring Into Action Gala” on May 1, 2018. 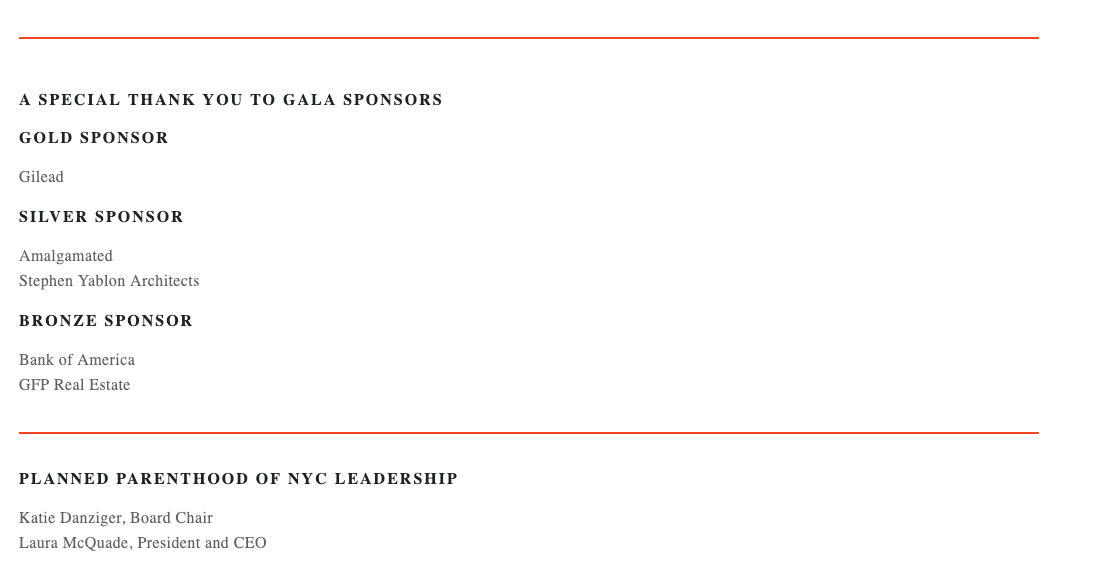 Plepler gave me a canned answer that repeated the half-truth about donating to Planned Parenthood via the company’s matching gift program. When I tried to interject that this wasn’t true – and indicated that I had evidence of Bank of America’s direct funding for Planned Parenthood, company officials cut me off.

When I interjected that Plepler was lying, Moynihan angrily bellowed that he was telling the truth. Clearly, it’s Moynihan who has an issue with the truth.

For more information regarding Bank of America and Planned Parenthood please see our press release here.

All documentation for this story can be found here.

Spread the word on Twitter!
Help us continue providing resources like this and educating conservative shoppers by becoming a 2ndVote Member today!