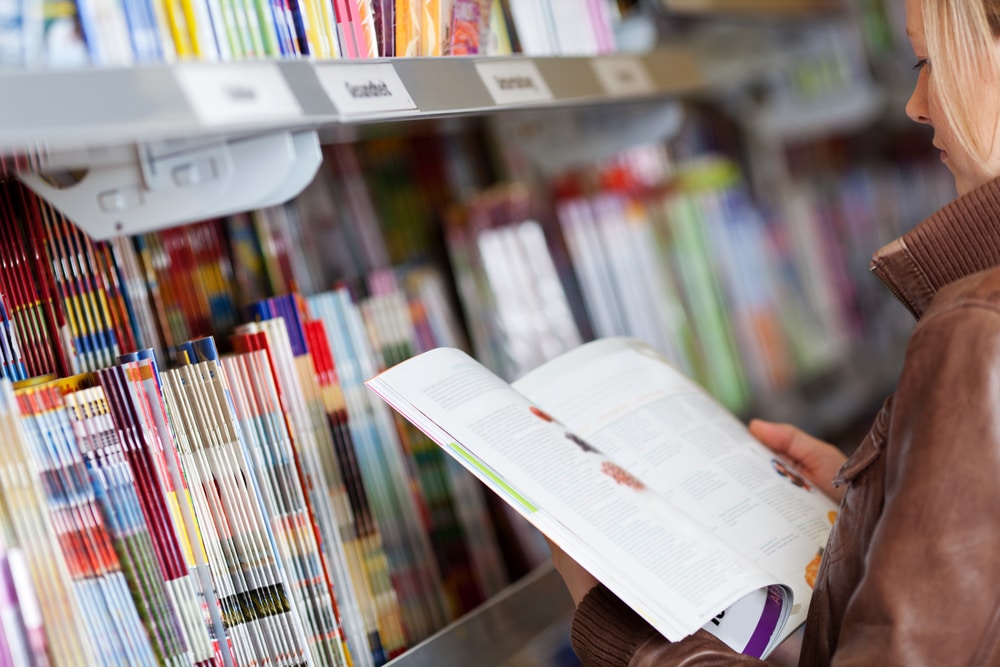 Don’t blink, or you might miss the Sports Illustrated swimsuit issue’s rapidly evolving message on modesty.

In 2017, the annually anticipated, and often criticized, publication featured a scantily-clad model wearing a tank top proclaiming empowerment through sexuality with the text: “A WOMAN DOES NOT HAVE TO BE MODEST TO BE RESPECTED.” The very next year, the swimsuit issue signaled its support for the #MeToo movement with a special section of completely nude models except for “powerful words” painted on their skin.

However, in 2019, Sports Illustrated appears to have made a 180-degree turn. For the first time, swimsuit issue has included pictures of a model in a hijab and a “burkini,” a swimsuit exposing only the face, hands, and feet and designed to adhere to Islamic traditions of modest attire.

The troubling implications of the hijab and burka on women in the Islamic world has not been lost on commentators who have criticized the stunt. The National Center on Sexual Exploitation slammed Sports Illustrated for the “crass exploitation of cultural diversity to sanitize its actions.”

At the end of the day, Sports Illustrated and its parent company, the Meredith Corporation, are hoping to generate publicity through edgy wokeness and bump sales for a rapidly declining medium. Meredith also owns the Parents magazine that featured the same-sex “dads” couple on the cover of earlier this year. Interestingly enough, Meredith is looking to sell Sports Illustrated, but has been forced to drop the asking price according to reports.

One has to wonder who Meredith’s target audience might be. Is the Islamic community that upholds modest dress traditions a regular purchaser of the swimsuit issue? Do readers buy copies of the swimsuit issue to learn about the #MeToo movement and objectification? More likely than not, the woke and virtue signaling are marketing to the same crowd as always: themselves.