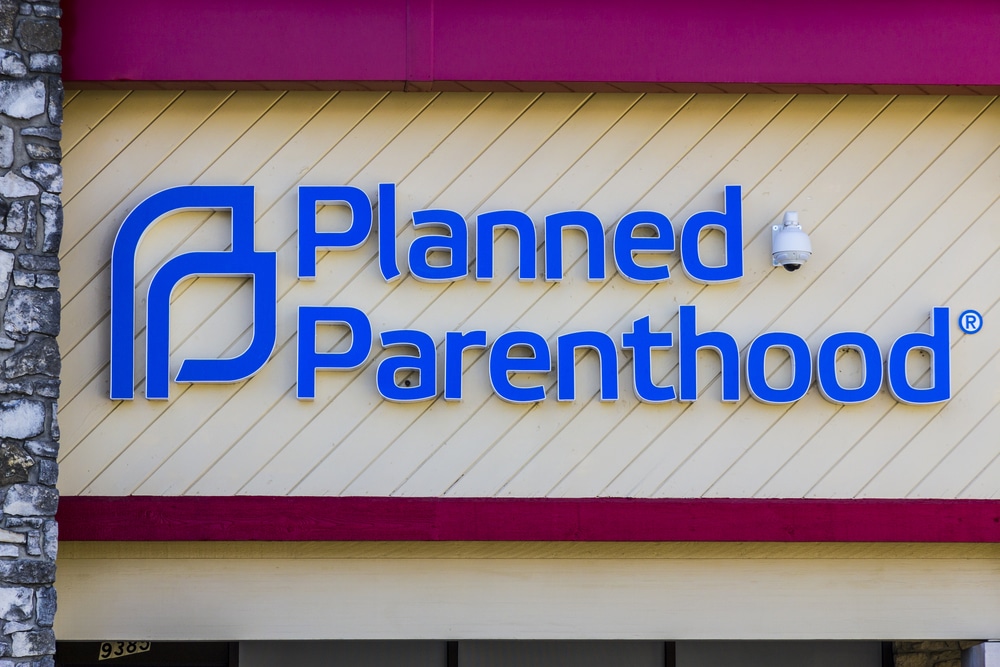 Planned Parenthood has no problem with “dirty work” behind the doors of its clinics. However, in the ongoing effort to silence the Center for Medical Progress (CMP), the abortionist has plenty of help from cronies in the legal system.

Last year, the District Attorney in Houston, Texas colluded with Planned Parenthood to bring charges against CMP’s founder David Daleiden his partner Sandra Merritt for their role in creating undercover videos that appeared to show employees of the abortionist negotiating the sale of body parts for profit. The case was dismissed by a Texas judge.

In the latest development, Daleiden and Merritt were charged yesterday with 15 felonies by the State of California Attorney General who has received thousands of dollars in campaign contributions from Planned Parenthood according to LifeNews.

Daleiden responded to the charges in a statement:

“These bogus charges from Planned Parenthood’s political cronies are fake news. They tried the same collusion with corrupt officials in Houston, TX and both the charges and the DA were thrown out.”

“The public knows the real criminals are Planned Parenthood and their business partners like StemExpress and DV Biologics… who have harvested and sold aborted baby body parts for profit for years in direct violation of state and federal law. I look forward to showing the entire world what is on our yet-unreleased video tapes of Planned Parenthood’s criminal baby body parts enterprise.”

CMP has already made good on that promise by releasing a new undercover video that includes very candid statements made by former Medical Director for Planned Parenthood Arizona DeShawn Taylor. In the video, Taylor describes late-term abortions in graphic terms and even complains about the emotional problems experienced by clinic staff when an aborted baby comes out “looking like a baby.”

Here is the latest video released by CMP:

While these videos may be sickening to watch, it’s important to note the impact of this campaign to expose Planned Parenthood.

Remember when the first videos were released in 2015? The resulting coverage and heightened scrutiny of Planned Parenthood’s gruesome business practices compelled four corporations to publicly distance themselves from the abortion giant. AT&T, Coca-Cola, Ford, and Xerox all confirmed that they no longer had financial ties with Planned Parenthood and were removed from 2ndVote’s Planned Parenthood Resource Page.

See more on how companies and nonprofits like Bank of America, Bath & Body Works, and Verizon still have direct financial relationships with Planned Parenthood click here.