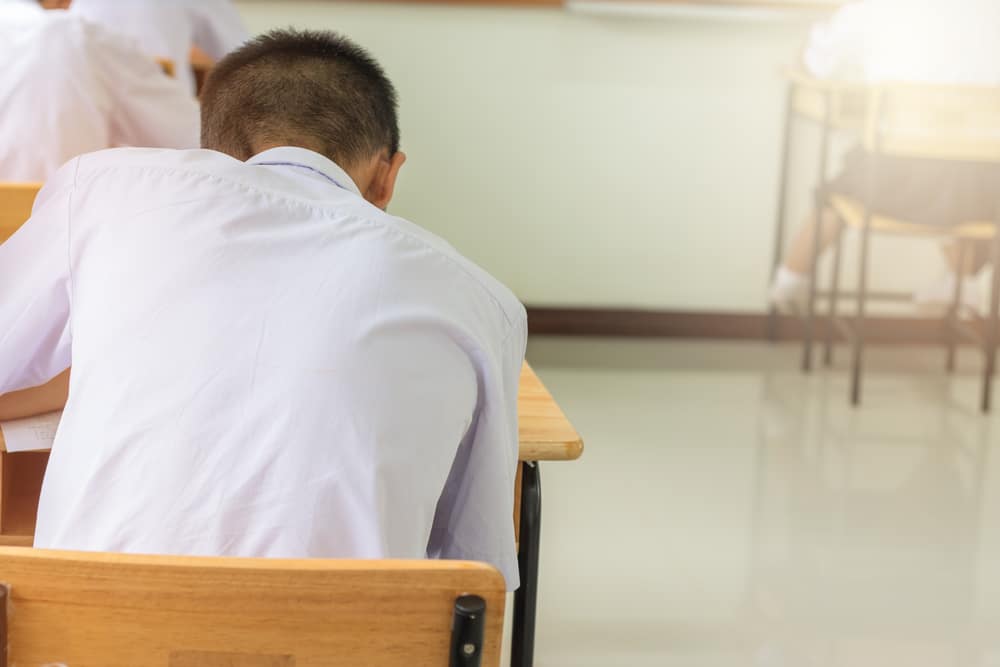 Posted at 14:36h in Education, News by 2ndVote 3 Comments

The liberal organization, Center for American Progress (CAP), has always held radical views in regards to issues ranging from the environment to abortion and is now claiming that school vouchers are racist. The group released a report this week titled “The Racist Origins of Private School Vouchers,” and as National Review points out, this could not be further from the truth. After all, school vouchers are a part of school choice proposals that are designed to improve options for those most affected by poorly performing schools, many of which exist in areas with high minority populations.

But of course, the left wants to twist an advantageous program and turn anything supported by conservatives into something heinous. The fact is, however, that vouchers make a difference in the lives of minority students. One study conducted in New York City showed that minorities who received vouchers to attend private school were 35 percent more likely to earn a bachelor’s degree than their public school-going peers.

Interestingly enough, some of CAP’s corporate sponsors take a very different position on school choice policies like voucher programs. For instance, Citi, Comcast, CVS, Walmart and Wells Fargo are all listed as CAP donors, but they also have records of supporting organizations that promote school choice. We have to wonder if these companies are paying attention to CAP’s race-baiting rhetoric.

In the midst of this, it is important to consider the benefits of school vouchers, such as an increase in educational opportunity, advancement of diverse populations, and granting further assistance to those who could not otherwise afford private school. Don’t let misinformation from the left persuade you to believe something that simply is not true.

Be sure to check out where all of the company’s in our database stand on the education issue to learn more.