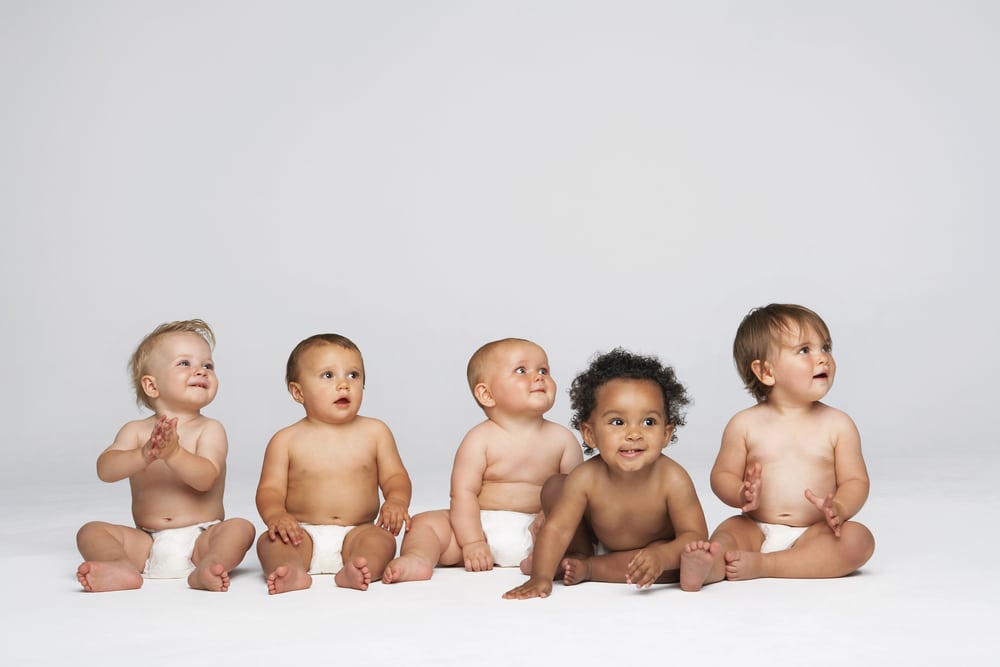 Well, of course it would!

320,000 more to be exact, which is the number of abortions Planned Parenthood performs each year.

Despite the fact that Planned Parenthood always attempts to hide behind the claim that they exist for “women’s health,” last week’s statement by Cecile Richards reveals differently. She tweeted that she and her organization are “proud to provide abortion—a necessary service that’s as vital to our mission as birth control or cancer screenings.”

As Breitbart News points out, if abortion makes up only 3% of the services provided by Planned Parenthood (another claim they so adamantly stick to), what makes it so vital over the other 97% of services? The organization continues to bury itself in falsehoods to cover up its one true reason for existence— abortion.

It is important to remember that corporations continue to feed money into the abortion giant despite the facts. Check out our resource page to learn exactly which companies are funding Planned Parenthood’s life-destroying agenda either directly or through third party groups. The companies listed include contact links where you can reach out directly to tell brands like Clorox and Nike, “Stop funding Planned Parenthood’s abortion agenda!”