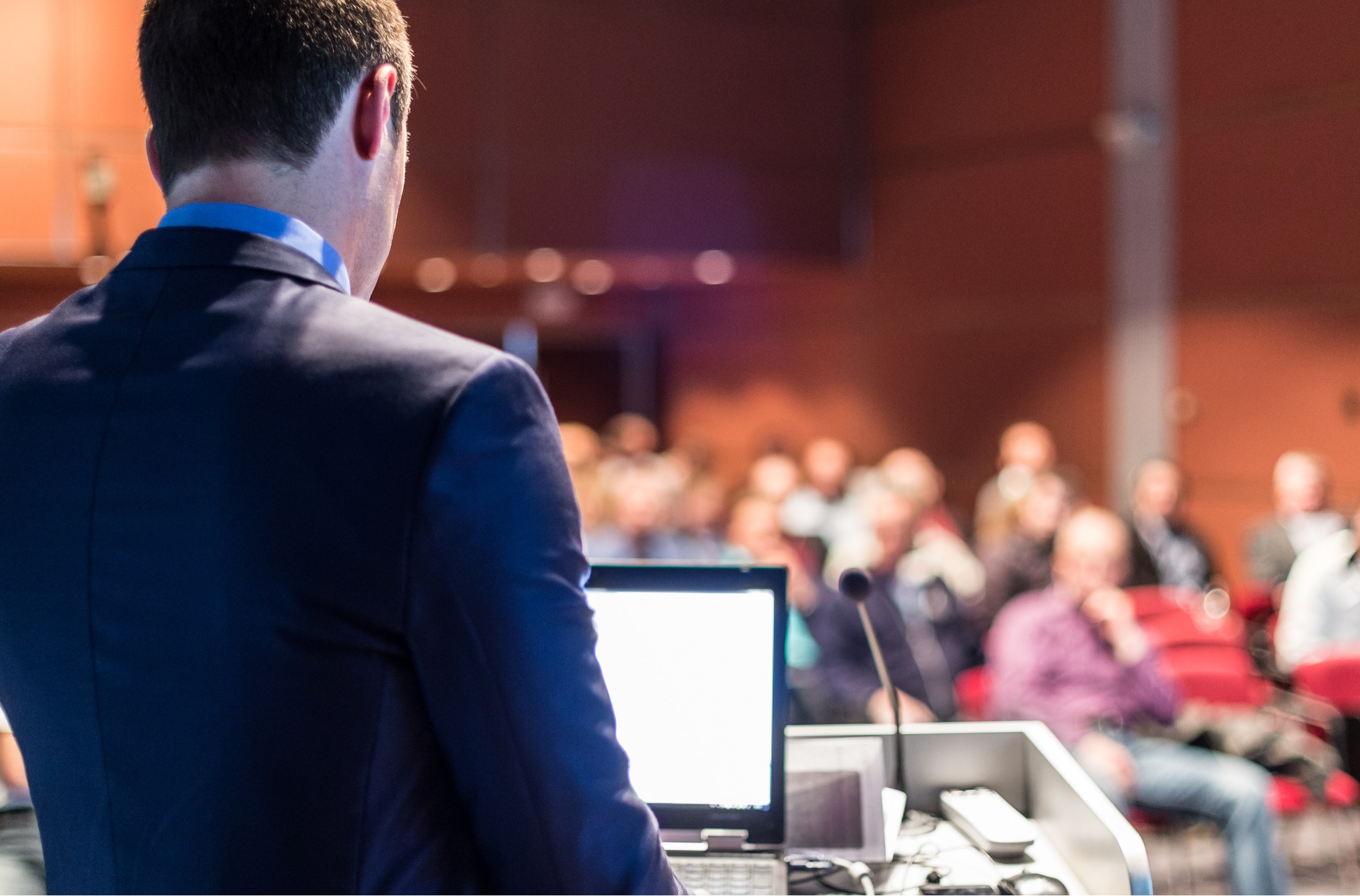 Did you hear about the CEO who told 900,000 potential employees or customers they were “bad for business”? We would be shocked if the corporate leader saying something like this kept his job past the next shareholder meeting. Investors would be rightly outraged by the executive who explicitly chose to limit future revenues.

While the above scenario seems illogical, over 180 CEOs have taken this perplexing position by joining abortion lobby’s “Don’t Ban Equality” coalition.

According to the Guttmacher Institute, the research arm of Planned Parenthood, over 900,000 abortions are performed every year in the United States. In just a few years, because of the abortions performed in 2019, the United States economy will be missing over 900,000 employees, social media companies will have 900,000 fewer accounts, and countless transactions will never be made in the retail sector. Yet, the CEOs of Bloomberg, Yelp, Ben & Jerry’s, and more believe protections for these 900,000 future employees and consumers are “bad for business.”

The “Don’t Ban Equality” coalition was organized by Planned Parenthood, NARAL, the ACLU, and the Center for Reproductive Rights in response to pro-life legislation in states like Georgia and Alabama. Its mission statement declares measures designed to limit abortion will put “businesses and the economy at risk.”

Now, it goes without saying that any reduction to the number of abortions performed will negatively impact Planned Parenthood’s bottom line. The abortion giant charges up to $950 per procedure, a potential $315,000,000 annual revenue stream given 2018’s reported numbers. However, even a high school dropout will earn an estimated $1 million over his or her lifetime. That means Planned Parenthood’s victims would eventually deposit over $315 billion in a financial institution such as Bank of America (1 – Liberal), which ironically happens to be one of the abortionist’s top corporate supporters.

CEO and corporate support for abortion is rooted in ideology and many of the “Don’t Ban Equality” coalition members represent businesses that feel insulated from repercussion. For example, CREDO mobile is a telecommunications company that exists to raise money for leftist advocacy organizations.

On the other hand, companies like Square, Inc. and Yelp are publicly traded and, as such, are beholden to investors. While Disney and Netflix did not join the “Don’t Ban Equality” coalition, these companies have also aligned with the abortion lobby by threatening to pull business operations from Georgia. It should be pointed out that both Disney and Netflix invest heavily in producing content for children.

Obviously, many shareholders and investors in these companies are likely to hold pro-life values and oppose the actions taken by these CEOs on moral grounds. Furthermore, all shareholders and investors in these companies should be very concerned that these CEOs fail to understand how abortion reduces future earnings potential—a growing population is undoubtedly ‘good for business.’

Consider, for a moment, the CEO who tells a female employee that starting a family is her choice, but it would better for the company business if she does not. Would that employee, as the “Don’t Ban Equality” coalition claims, be “empowered to succeed”? No, reasonable people would rightfully condemn this behavior for perpetuating a hostile corporate culture that demands women give up motherhood and acts as if pregnancy is a disease. This is the same anti-woman, anti-fertility mindset that resulted in women losing their jobs for being pregnant in decades past. Sadly, CEOs that leverage their companies to support abortion are essentially saying this to their female employees.

Shareholders and investors should hold these CEOs accountable, not only because it makes business sense, but because it is the right thing to do.

Here are some of the brands represented by the “Don’t Ban Equality” coalition. The full list can be found here and more research on companies that partner with Planned Parenthood can be found here.

The Body Shop US
Andrea Blieden