CEOs Showing Why Corps. Should Stay Out of Advocacy Battles 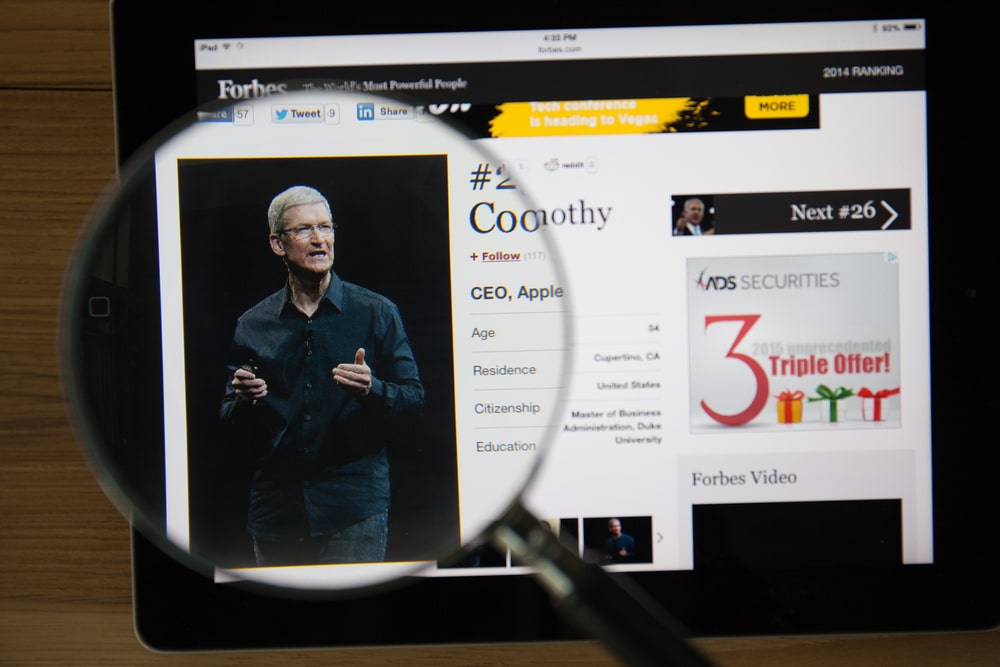 03 Feb CEOs Showing Why Corps. Should Stay Out of Advocacy Battles

Posted at 16:11h in Immigration, News by 2V Comms 0 Comments

As the chaos dies down from protests over President Trump’s executive order pertaining to immigration restrictions, CEOs should be taking an introspective look at how corporate leadership may be irresponsibly fueling divisiveness in national policy debates.

At 2ndVote, we’ve always maintained that “neutral” is the best position for company so shoppers can know their dollars aren’t funding advocacy for causes they normally wouldn’t support at the ballot box. However, activist corporations tend fall into cultural spirals where hyper-partisanship rules and thoughtful debate falls by the wayside.

Consider for a second the CEO’s who jumped headfirst into the immigration policy firestorm this week. Did the leaders of companies like Starbucks, Airbnb, General Electric, Amazon, Apple, Facebook, Microsoft, or Tesla actually move sincere policy debate forward in a positive manner by immediately jumping to social media to parrot out liberal talking points? With battle lines clearly drawn on immigration issues nationally, it seems that these companies are the first to take a side, regardless of the issue, which may be a result of the internal activist culture fostered by their own leadership. It’s certainly worth looking at the scorepages of these companies in the links above to see exactly where they stand on all the issues.

While the country as a whole probably needs a collective deep breath, corporations could probably use one too as rideshare companies Lyft and Uber found there really wasn’t a good way out when stuck in the middle of an emotional political debate earlier this week. What began as #DeleteUber movement launched by the anti-Trump #GrabYourWallet crowd eventually became a #DeleteLyft(too) movement as liberals are, not surprisingly, impossible to appease.

And it’s not just the immigration issue or policies implemented by the Trump administration. Target and Chili’s are also feeling the squeeze for getting too close to the political third rail. One would think that the C-suites might start thinking, “Hey, maybe we should step back from the policy debates and let the system work.”

Want to help spread 2ndVote’s content? Be sure to share via the social media links on the side of this page.