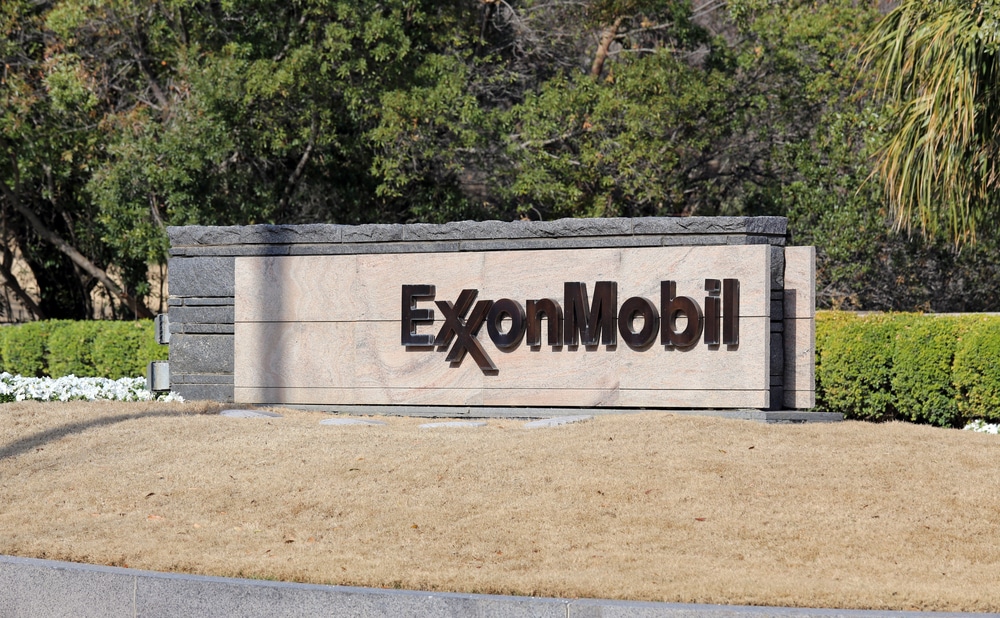 24 May Ceres Pressures ExxonMobil To Cave To Liberal Environmental Policy

Posted at 16:54h in Environment, News by 2ndVote 0 Comments

The liberal environmental group, Ceres, is pressuring ExxonMobil to fold to policies that would align the oil producer with the left’s anti-carbon agenda. Exxon’s investors have put the pressure on the company, as well, and in true bullying fashion, Ceres claims that Exxon needs to “recognize that climate change poses material risks to the company’s core business, rather than solely a reputational risk.”

Ceres has also promoted the Paris Climate Agreement countless times in the past and specifically recently, as talk of backing away from the deal has developed. Corporations such as Apple, Facebook and Microsoft have recently signed advertisements in The New York Times urging President Trump to remain a part of the Paris Agreement.

Ceres of course praises the action of those companies in support of the Agreement, while the group chooses to bash ExxonMobil for not jumping on board their policy agenda. Instead of leaving decisions on carbon impact up to individual companies, like ExxonMobil, Ceres makes it their business to tell organizations how to conduct their business.

This is not the first time Ceres has harassed ExxonMobil. We actually covered the left’s attack on the company last year when liberal environmental groups went on somewhat of a “witch-hunt” to bring the corporation and its industry down an ugly spiral. Ceres’ director of oil and gas revealed the goals of the environmental agenda at the time, stating in an email:

“It’s a potential tipping point not just for Exxon, but for the industry as a whole.”

Take a look at all the corporations that pledged their support to the Paris Agreement in 2015 when the deal was introduced, and learn more about where each company stands on all the issues through our company scores database here.