Change America Beyond the Ballot: Use Your 2nd Vote to Back Up Your 1st {Issue: 1st Amendment} 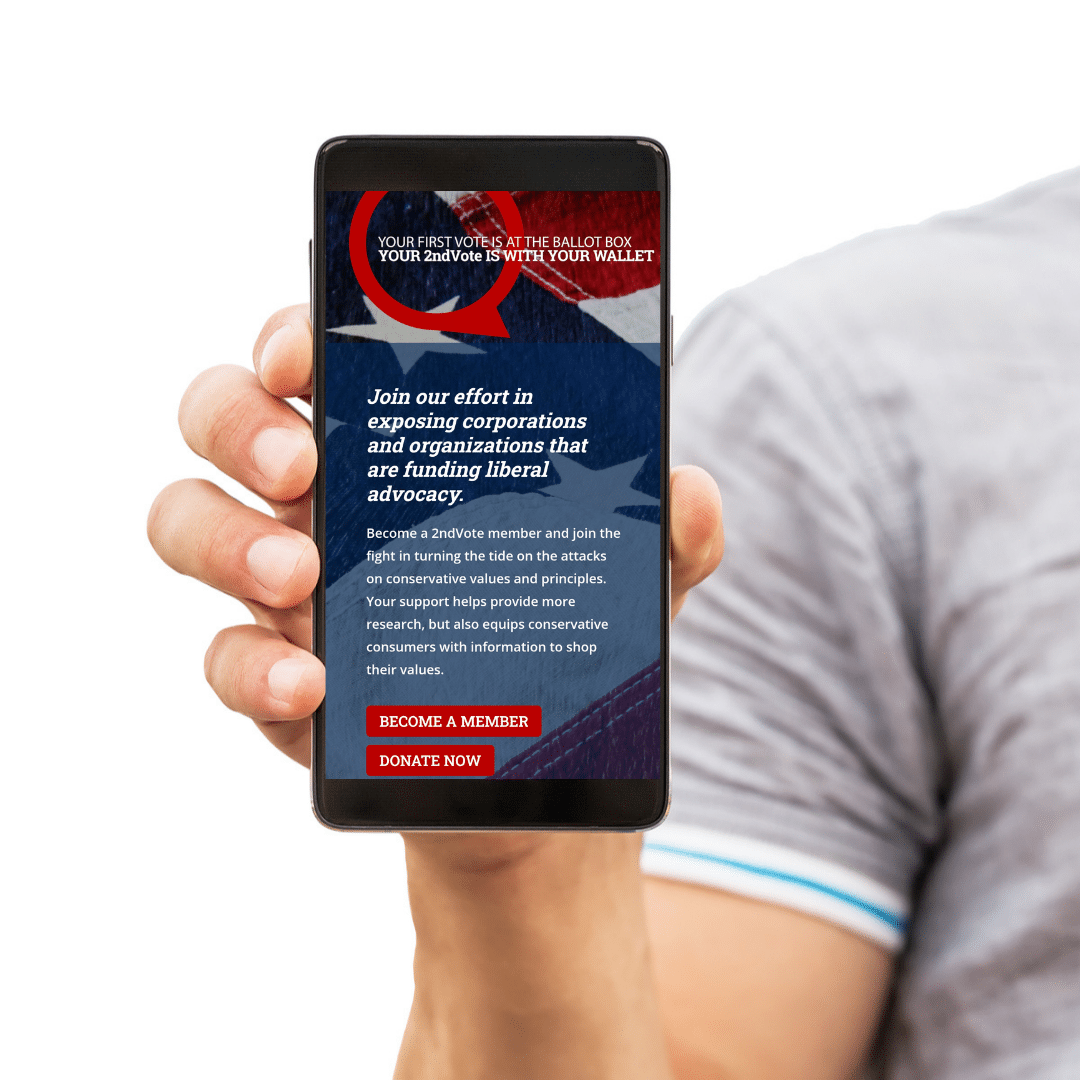 11 Nov Change America Beyond the Ballot: Use Your 2nd Vote to Back Up Your 1st {Issue: 1st Amendment}

Last week, millions of Americans flooded the polls to use their 1st Vote to elect a new President of the United States. Tensions are high after months of coronavirus lockdowns, Black Lives Matter riots, and controversial responses to the pandemonium by both the GOP and Democratic Party – and the delayed results in several states haven’t eased tensions.

Now that our 1st Vote has been cast, Americans need to look to our future. The United States’ socio-political landscape is shaped by money, often in the form of corporations donating and investing in partisan socio-political values. Your 2nd Vote, the decision to support or avoid corporations, has a massive difference on whether America elects politicians and funds causes that align with your traditional values.

You can use your 2nd Vote in a lot of ways. If you haven’t already, become a member to get access to what more than 1,000 retail companies, non-profit organizations, and public groups are doing to support or oppose 2ndVote values. This membership cuts out hours of research from your own time so you can be sure of exactly what you’re supporting, whether buying your morning coffee or getting a mortgage on your new home.

Using the 2ndVote rating system, pick out three companies that you like doing business with which also support traditional values. Choose their services faithfully from now on to show your appreciation for their commitment to America. Then find three companies that try to tear down traditional values – and cut them out of your spending completely. Instead, find their competitors who support values you believe in, and spend there with a peaceful conscience.

It’s easy to think our 1st vote is the only factor in America’s fight for traditional values, but we shouldn’t underestimate the power of our 2ndVote. By putting our money towards traditional values, we can transform our communities and economy for the better.